Crash of a Piper PA-46-310P Malibu in Poughkeepsie 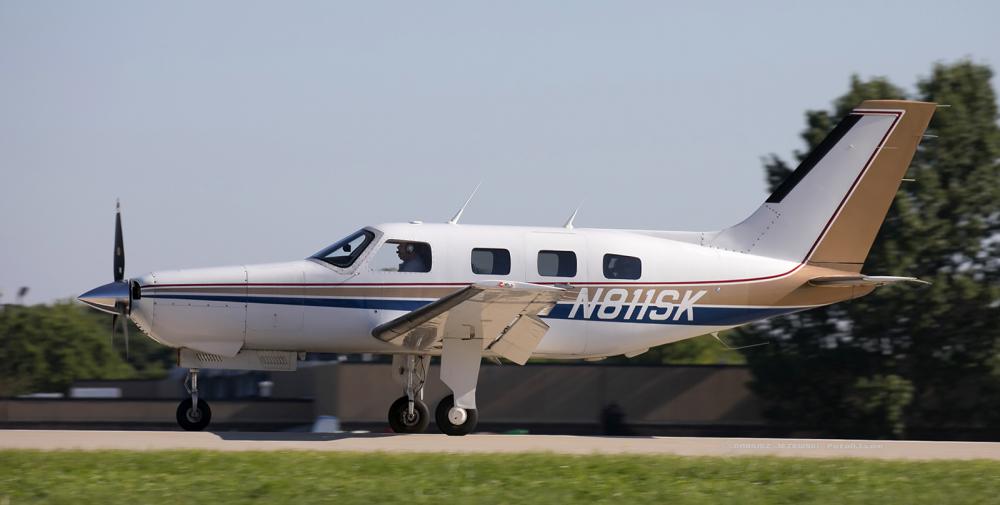 Type of aircraft:
Piper PA-46 (Malibu/Meridian/Mirage/Matrix/M-Class)
Operator:
Akron Aerostar
Registration:
N811SK
Flight Phase:
Landing (descent or approach)
Flight Type:
Private
Survivors:
Yes
Site:
Airport (less than 10 km from airport)
Schedule:
Akron – Pawtucket
MSN:
46-8508046
YOM:
1985
Location:
Poughkeepsie-Hudson Valley (ex Dutchess County)
New York
Country:
United States of America
Region:
North America
Crew on board:
1
Crew fatalities:
0
Pax on board:
3
Pax fatalities:
0
Other fatalities:
0
Total fatalities:
0
Captain / Total flying hours:
1300
Circumstances:
On July 19, 2019, about 1440 eastern daylight time, a Piper PA46-310P, N811SK, was substantially damaged during a forced landing while on approach to Hudson Valley Regional Airport (POU), Poughkeepsie, New York. The private pilot and two passengers were seriously injured, and one passenger sustained minor injuries. Visual meteorological conditions prevailed, and an instrument flight rules flight plan was filed for the flight that originated at Akron-Fulton International Airport (AKR), Akron, Ohio, about 1248. The airplane was owned and operated by the pilot under the provisions of Title 14 Code of Federal Regulations Part 91. The personal flight was originally destined for North Central State Airport (SFZ), Pawtucket, Rhode Island. Preliminary radar and voice communication data obtained from the Federal Aviation Administration (FAA) revealed that the airplane departed AKR, and about 25 minutes later had climbed to 19,000 ft, where it remained in cruise flight for about 1 hour and 10 minutes on a heading between 080 and 085°. At 1428:21, the pilot requested a diversion from his filed destination to POU to utilize a restroom. The Boston air route traffic control center controller approved the diversion to POU and issued altitude and heading clearances. About 1432, the radar target identified as the accident airplane had descended to 13,200 ft, where it turned slightly right and tracked directly toward POU. At 1433:38, the airplane was located 2 miles west of POU, about 12,000 ft, and in communication with the New York Terminal Radar Approach Control when the pilot stated, "…we are getting a ah fuel emergency light at this time so ah just want to expedite our approach in there." The controller acknowledged the low fuel warning and cleared the airplane to descend from its assigned altitude of 6,000 ft to 3,000 ft. The airplane crossed directly over POU at 11,700 ft and continued its easterly heading. At 1435:37, the airplane was about 5 miles east of POU at 8,100 ft, when the pilot requested a turn back to the airport. At 1435:46, the controller advised a direct turn back at "your discretion," and 2 minutes later cleared the airplane for a visual approach. At 1436:32, the airplane was at an altitude of 6,300 ft and about halfway through the course reversal back to POU, which was 7.4 miles to the west. Sky Acres Airport (44N), Lagrangeville, New York was 3.7 miles directly in front of the airplane at that time. After completing the course reversal, the airplane tracked parallel to its eastbound track on a westerly heading. At 1437:46, about 5 miles northeast of POU at 3,550 ft, the pilot advised the POU tower controller that he was performing a visual approach to runway 24. At 1438:44, 2 miles northeast of the airport about 1,500 ft, the airplane turned towards POU as it intercepted the inbound course to the landing runway. At 1439:32, the tower controller advised the airplane that its landing gear appeared to be retracted. The pilot responded, "we are too low we are not going to make it." There were no further communications with the airplane, and the final radar target was depicted at 350 ft about .75 miles from the landing runway which was at 163 ft elevation. The pilot held a private pilot certificate with ratings for airplane single engine land, multiengine land and instrument airplane. His most recent FAA third class medical certificate was issued May 15, 2019 and he reported 1,300 total hours of flight experience on that date. At 1453, the weather recorded at POU included clear skies, 10 miles visibility, wind from 220° at 8 knots, gusting to 15 knots, temperature 3°C, dew point 23°C, and an altimeter setting of 29.82 inches of mercury. Initial examination of the airplane at the accident site was performed by an FAA inspector. The airplane came to rest upright among trees and brush. The was no evidence of fuel, no fuel spillage, and no odor of fuel. The location of the wreckage precluded further examination at the accident site. Examination of photographs provided by the sheriff's department revealed the airplane's right wing displayed significant impact damage, was separated at its root, and came to rest immediately adjacent to the fuselage. The left wing appeared attached and largely intact. 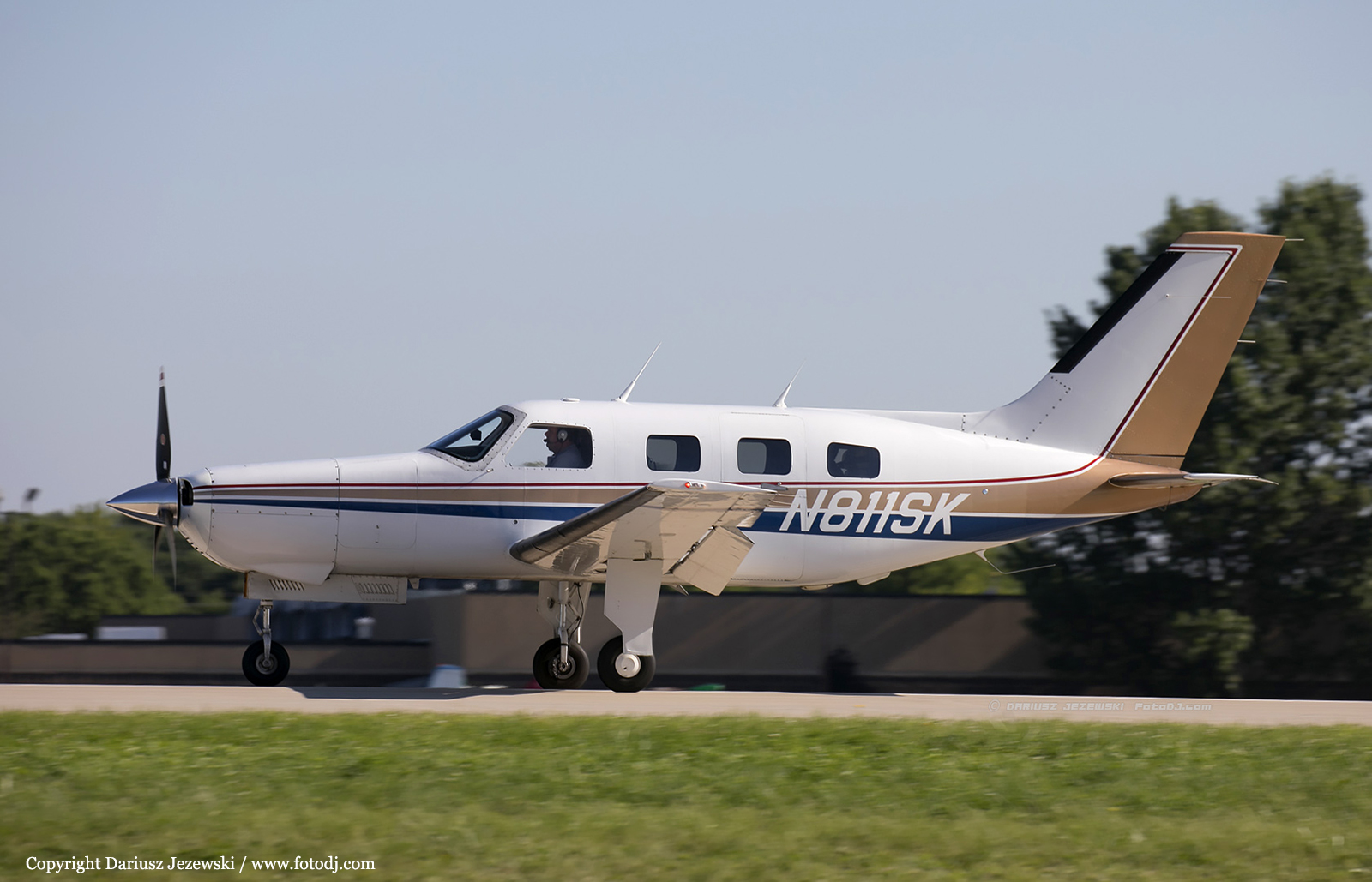 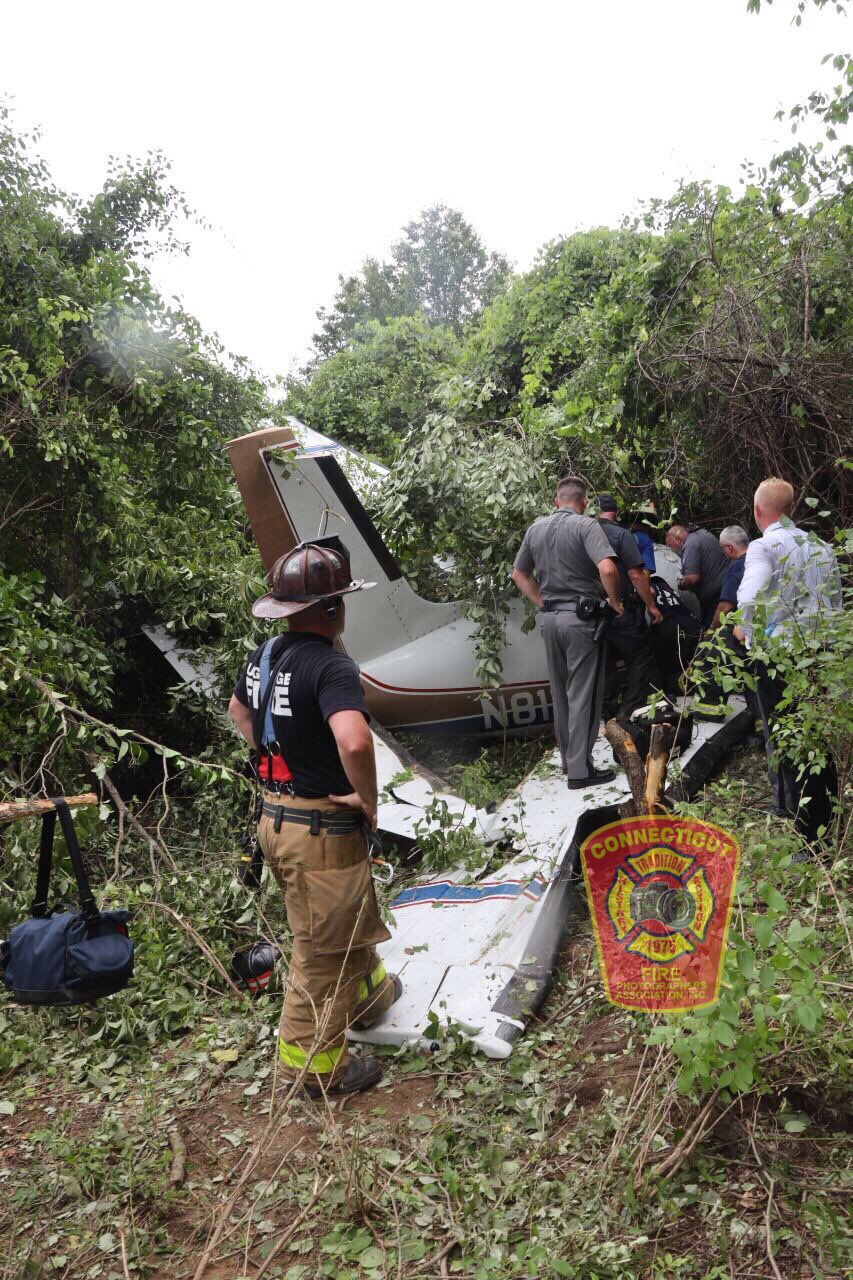