Crash of a Piper PA-46-310P Malibu near Watkinsville: 3 killed 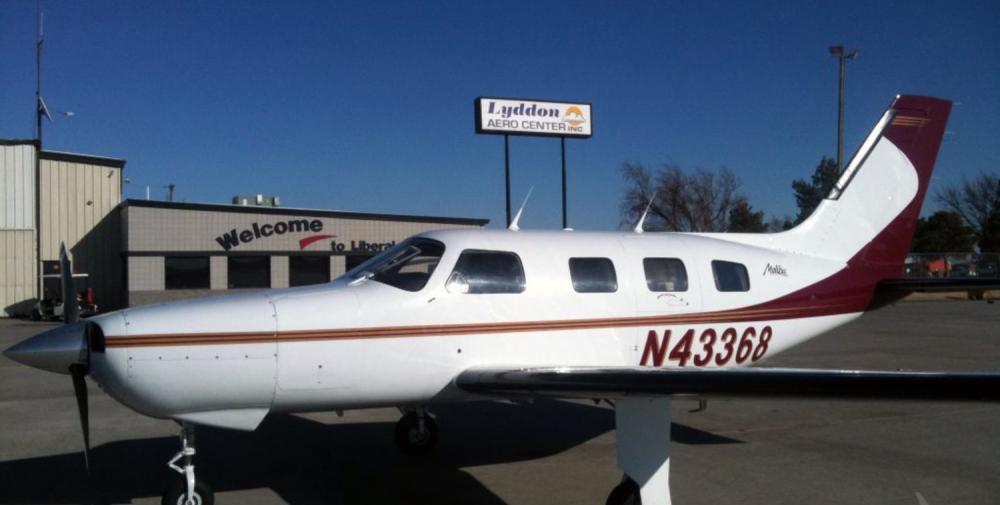 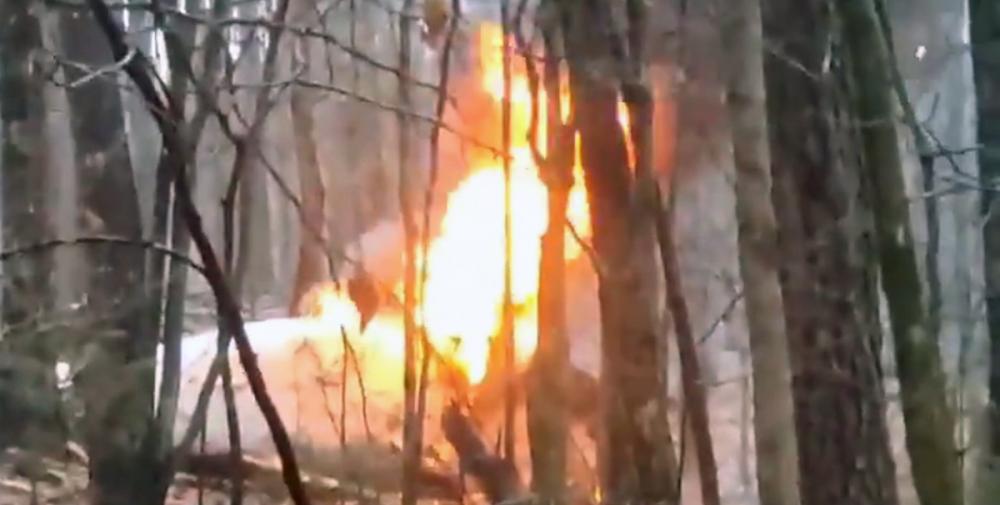 Type of aircraft:
Piper PA-46 (Malibu/Meridian/Mirage/Matrix/M-Class)
Operator:
Triple 4 Aviation
Registration:
N43368
Flight Phase:
Flight
Flight Type:
Private
Survivors:
No
Site:
Plain, Valley
Schedule:
Columbia – Tuscaloosa
MSN:
46-8408028
YOM:
1984
Location:
Watkinsville
Georgia
Country:
United States of America
Region:
North America
Crew on board:
1
Crew fatalities:
1
Pax on board:
2
Pax fatalities:
2
Other fatalities:
0
Total fatalities:
3
Circumstances:
On March 3, 2020, about 1634 eastern standard time, a Piper PA-46-310P, N43368, was destroyed when it was involved in an accident near Bishop, Georgia. The pilot and two passengers were fatally injured. The airplane was operated as a Title 14 Code of Federal Regulations Part 91 personal flight. The pilot filed an instrument flight rules (IFR) flight plan and was in contact with air traffic control (ATC) shortly after departure from Columbia Metropolitan Airport (CAE), Columbia, South Carolina, at 1529. A review of the ATC communications and radar data provided by the Federal Aviation Administration revealed that the airplane was on a westerly track from CAE, about 6,000 ft mean sea level (msl), en route to Tuscaloosa Regional Airport (TCL), Tuscaloosa, Alabama. The pilot contacted the Atlanta Terminal Radar Approach Control (TRACON) about 1613, and was provided the current altimeter setting. The controller also broadcast AIRMETs for IFR and mountain obscuration, turbulence and freezing levels. About 1616, the controller advised the pilot that the flight would need to go north or south over Atlanta. After a few seconds, the pilot advised north, and also said that he could fly at a higher altitude as well. The controller advised the pilot that flying over Atlanta's airspace probably would not work, but he would try and get him as close as possible. The controller subsequently issued a new clearance to the pilot, which included two intersections on the north side of Atlanta, and then direct to TCL. About 1621, the pilot requested to deviate left for weather, the controller approved the request and advised the pilot he would be past the line of weather in about 15-20 miles. About 1629, the controller advised the pilot there was a gap in the line of weather in about 8 miles with light precipitation, that he would turn him north to get through it, and once north of the weather the pilot could proceed on course. About 1630, the controller instructed the pilot to fly a heading of 300°. The pilot acknowledged, then a few seconds later advised that heading was directly toward a convective cell that was "pretty big." The controller explained that he would be keeping him south of the heavy precipitation and turning him north through the line where there was currently about 3 miles of light precipitation. The pilot then stated that the area seemed to be closing in fast. The controller acknowledged and advised him that alternatively he would need to fly south around Atlanta, and the pilot then stated that he would turn right. The controller advised the pilot to fly a 300° heading that would keep the airplane out of the moderate precipitation. The pilot stated "I thought I was gonna shoot this gap here, I got a gap I can go straight through." The controller acknowledged and advised that was fine if it looked good to him, but that he showed moderate precipitation starting in about 1 mile extending for about 4 miles north bound; the pilot acknowledged. About 1633 the controller asked the pilot what his flight conditions were, the pilot responded, "rain three six eight." There were no further transmissions from the pilot. 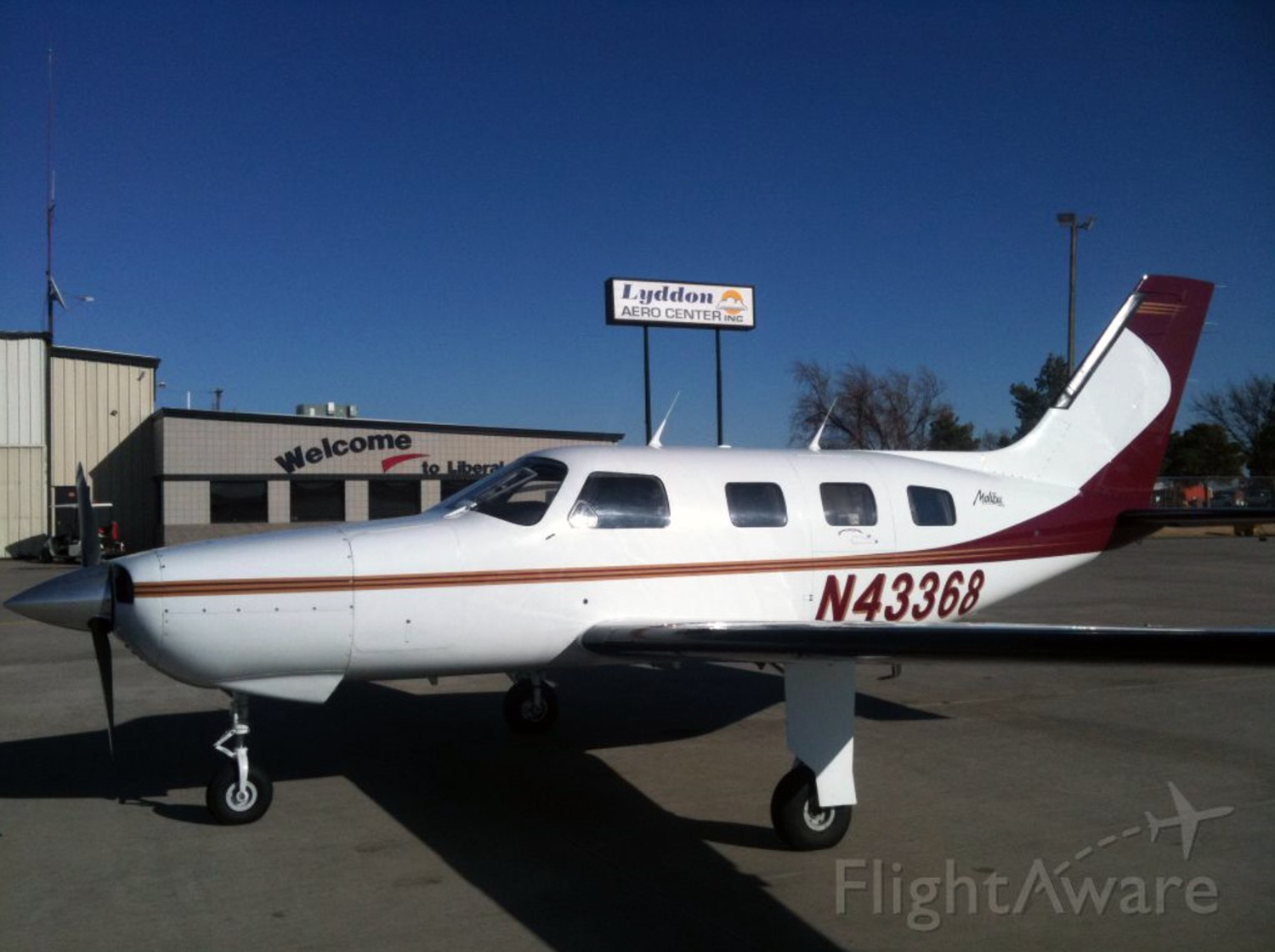 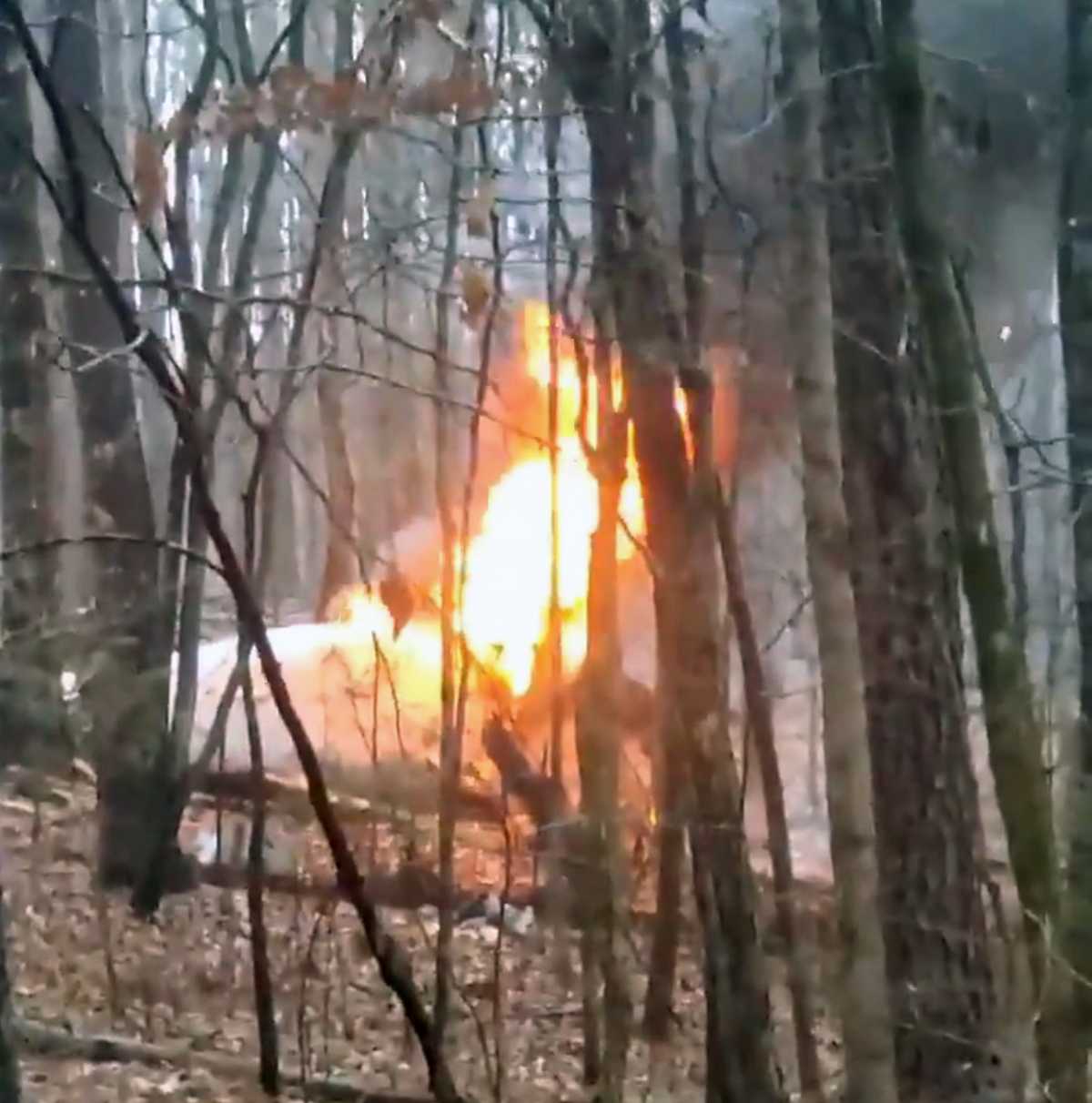