Crash of a Lockheed C-130H3 Hercules at Al Taji AFB 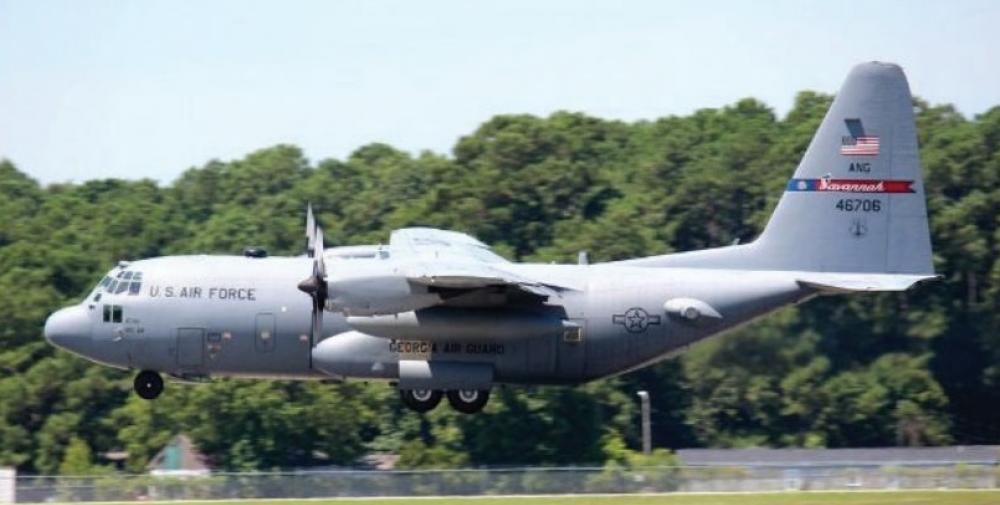 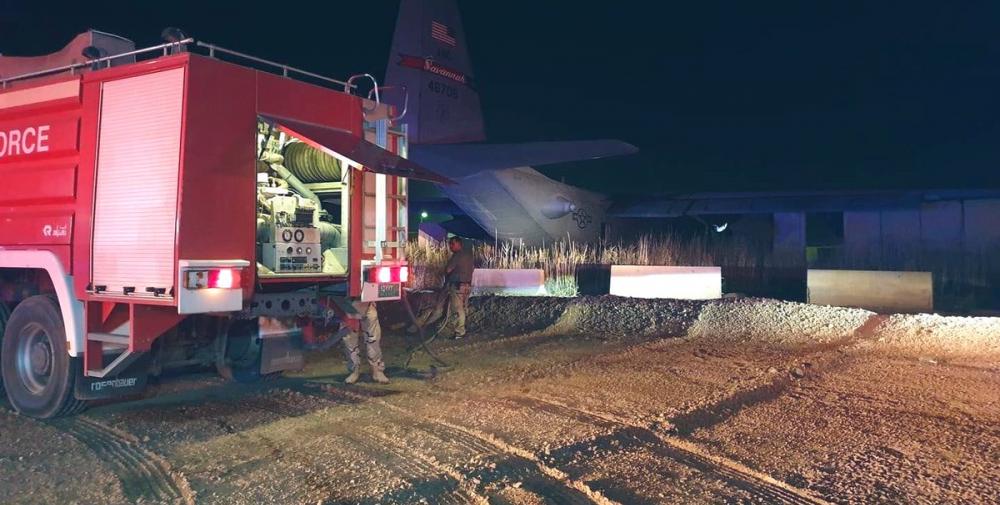 Registration:
94-6706
Flight Phase:
Landing (descent or approach)
Flight Type:
Military
Survivors:
Yes
Site:
Airport (less than 10 km from airport)
Schedule:
Ali Al Salem AFB - Al Taji AAF
MSN:
5398
YOM:
1995
Location:
Al Taji AAF
Salāh ad-Dīn (صلاح الدين)
Country:
Iraq
Region:
Asia
Crew on board:
7
Crew fatalities:
0
Pax on board:
19
Pax fatalities:
0
Other fatalities:
0
Total fatalities:
0
Captain / Total hours on type:
1700
Copilot / Total hours on type:
506
Circumstances:
On 8 June 2020, at approximately 2205 hours local time (L), the mishap aircraft (MA), a C-130H (tail number (T/N) 94-6706), was involved in a mishap during a routine mobility airlift mission from Ali Al Salem Air Base, Kuwait, into Al Taji (Camp Taji), Iraq, when it failed to come to a stop during landing, overran the runway, and impacted a concrete barrier. All 26 mishap crew (MC) members and passengers survived the mishap, with relatively minor injuries to two of the individuals. The MA was damaged beyond repair, and was valued at $35,900,000. The MA was from the 165th Airlift Wing (165 AW), Georgia Air National Guard (ANG), was manned with Wyoming ANG crew members deployed from the 153d Airlift Wing (153 AW), in Cheyenne, Wyoming, and assigned to the 386th Air Expeditionary Wing (386 AEW) at Ali Al Salem Air Base, Kuwait. The mishap occurred at the end of the first planned leg of the MC’s mission on 8 June 2020. The MC departed Ali Al Salem Air Base, Kuwait, at approximately 2053L, with an uneventful start, taxi, takeoff, and cruise to Camp Taji. During descent into Camp Taji, the MC prepared the MA for a nighttime landing, using night vision devices. During this time, the MC turned the MA earlier than their planned turn point, did not descend to lower altitudes in accordance with their planned descent, and allowed the airspeed to exceed recommended maximum speeds for the configuration the plane was in. During the landing, the MA continued to be above the planned glideslope and maintained excessive airspeed, with a nose-down attitude until touchdown. The MA proceeded to “porpoise” or oscillate down the runway from the point of touchdown until the MA was slowed sufficiently by use of reverse thrust from the engines to allow the MA to settle onto the wheels, which in turn allowed for the brakes to engage. The MA, despite slowing somewhat, had less than 1,000 feet of runway remaining by that point, and thus overran the runway and did not come to a complete stop until it impacted a 12-foot-high concrete barrier, approximately 600 feet past the runway.
Probable cause:
The Accident Investigation Board (AIB) President found by a preponderance of the evidence that the causes of the mishap were the MA’s excess airspeed above recommended landing velocity, which caused the MA to maintain lift (flight) and did not provide sufficient weight on wheels (WOW) to allow braking action to occur. Additionally, the AIB President found, by a preponderance of the evidence, the MC’s failure to adequately assess risk, failure to follow proper procedures, and their poor communication were all substantially contributing factors to the mishap.
Final Report:
94-6706.pdf1.63 MB 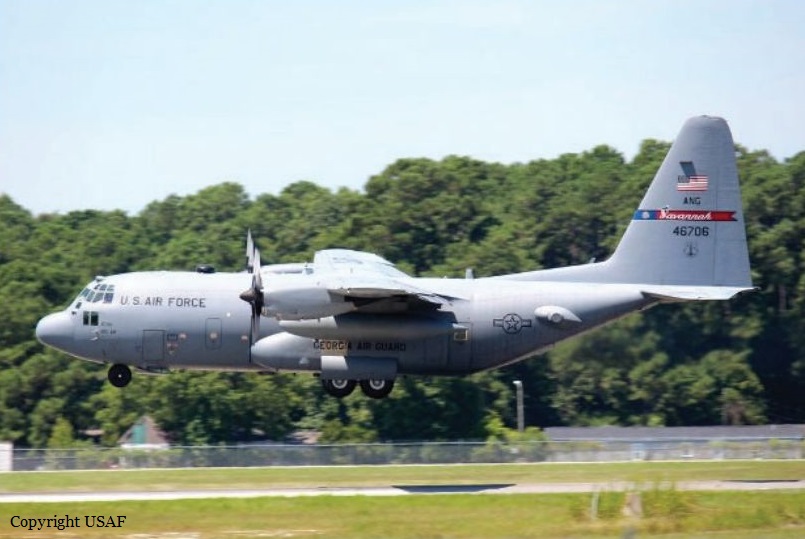 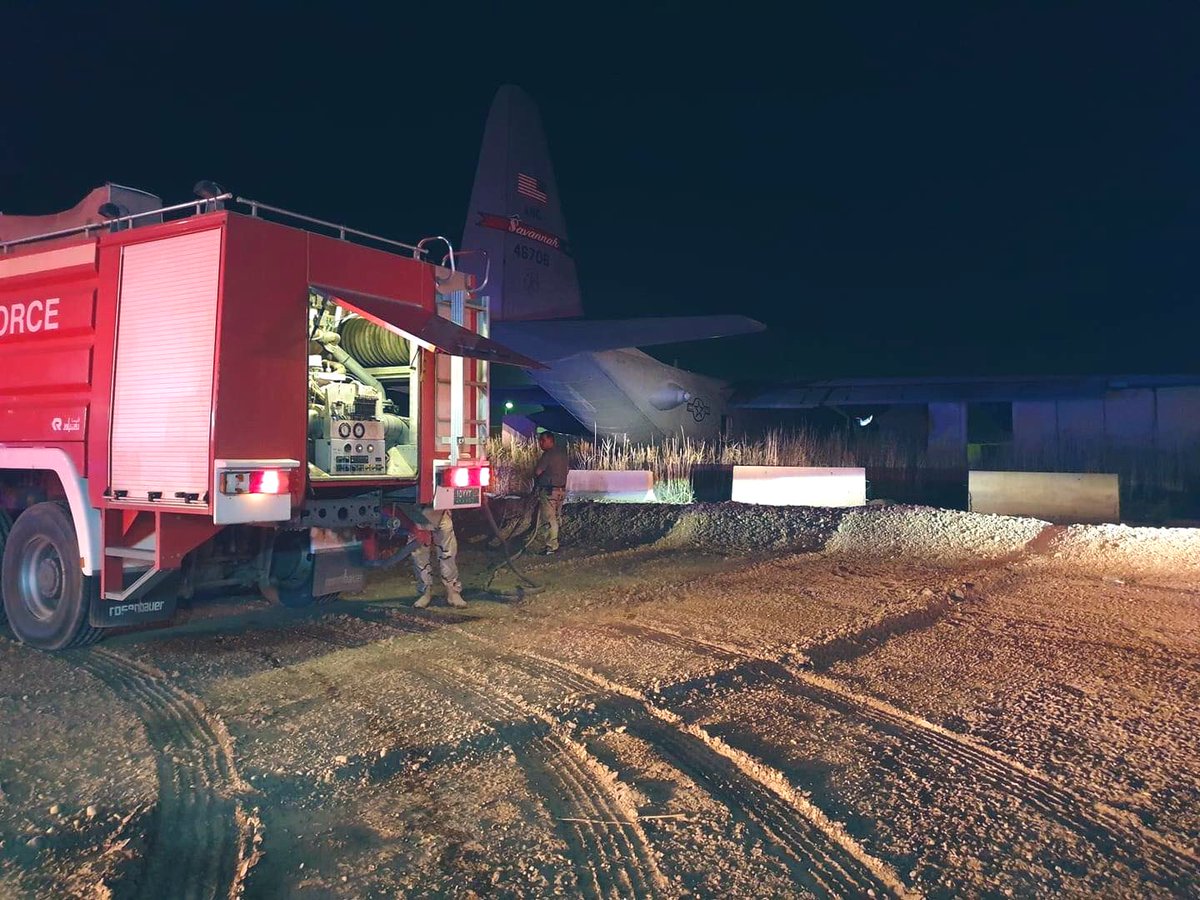