Crash of a Cessna 421B Golden Eagle II in Foley 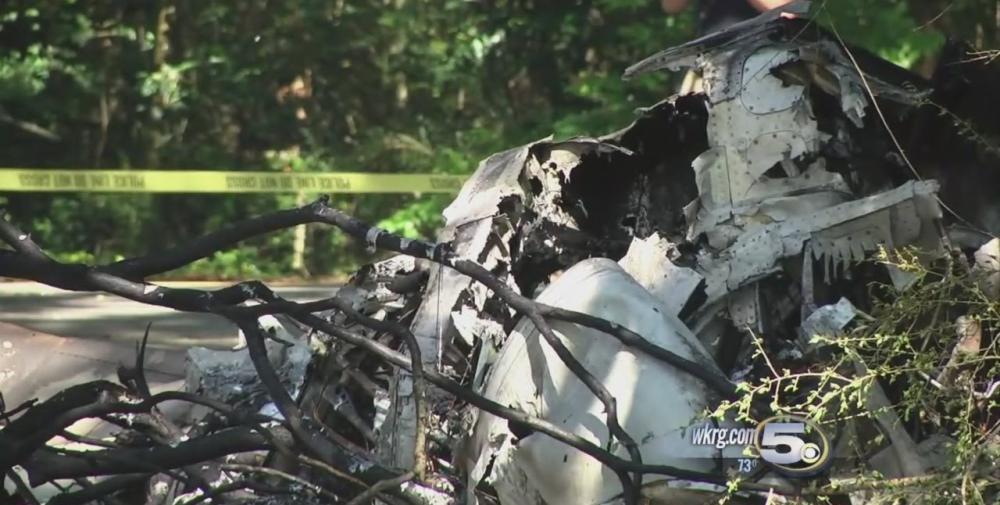 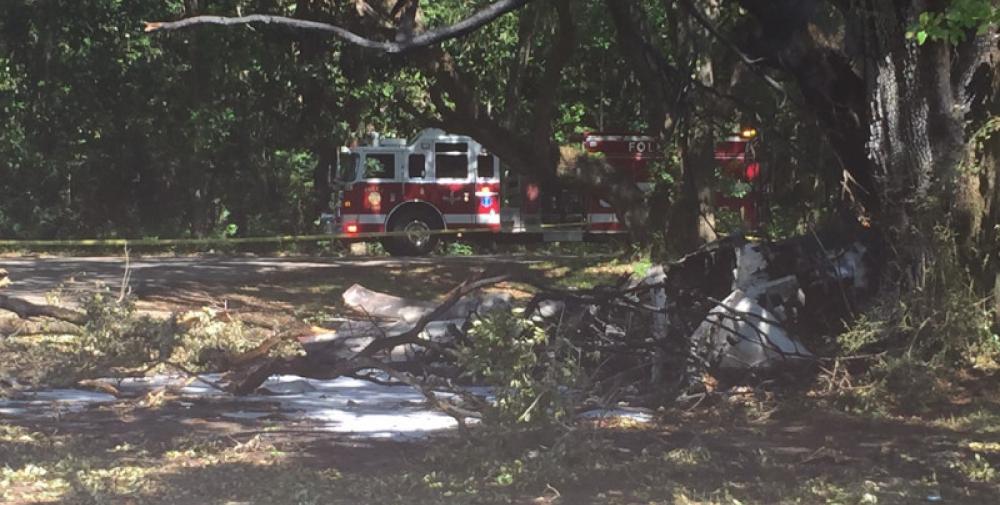 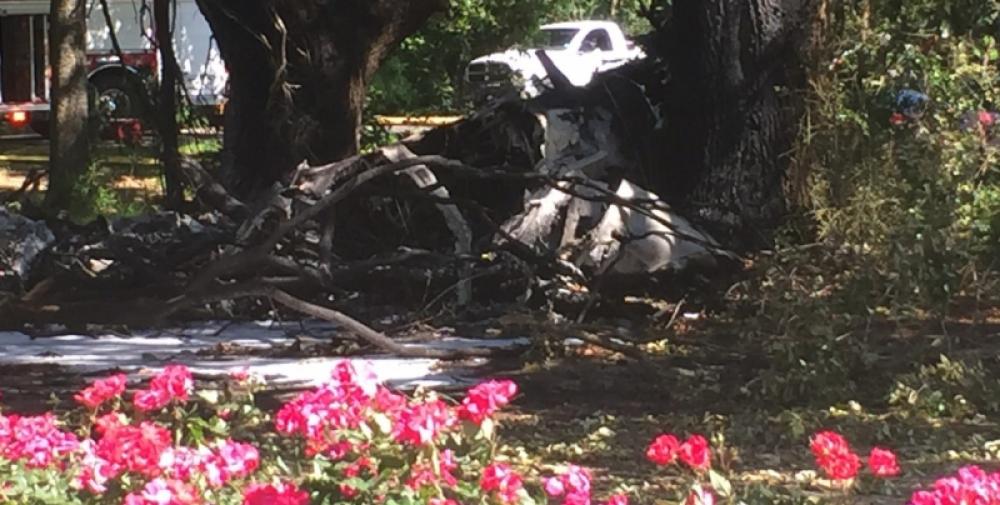 Registration:
N3372Q
Flight Phase:
Takeoff (climb)
Flight Type:
Private
Survivors:
Yes
Site:
Airport (less than 10 km from airport)
Schedule:
Foley - Carrollton
MSN:
421B-0256
YOM:
1972
Location:
Foley
Alabama
Country:
United States of America
Region:
North America
Crew on board:
1
Crew fatalities:
0
Pax on board:
0
Pax fatalities:
0
Other fatalities:
0
Total fatalities:
0
Circumstances:
The aircraft was destroyed when it impacted trees and terrain in Foley, Alabama. The private pilot sustained minor injuries. Visual meteorological conditions prevailed, and no flight plan had been filed for the flight from Foley Municipal Airport (5R4), Foley, Alabama, to West Georgia Regional Airport (CTJ), Carrollton, Georgia. The personal flight was conducted under the provisions of 14 Code of Federal Regulations Part 91. According to the responding Federal Aviation Administration (FAA) inspector, during the takeoff from runway 18, the airplane left the ground at the runway end, just clearing the airport's perimeter fence. The airplane was unable to gain sufficient altitude to clear the trees less than ¼ of a mile south of the runway. The airplane began hitting tree tops, and impacted a large oak tree with the left wing, then spun into two other large oak trees 30 feet to the southwest. The airplane then flipped over, hit the ground, exploded and was consumed by fire. The pilot jumped from the rear entry door and landed on his back. Pilot refused medical attention and sustained burns and a cut to his left hand. The inspector further stated that the airplane was fueled at the local Fixed Base Operator (FBO) with 45.2 gallons of 100 Low Lead aviation fuel, which resulted in a total of 150 gallons onboard. Both the fuel source and the airplane were checked for contaminants by the pilot and FBO personnel. The inspector also interviewed the pilot, who stated that he taxied out and lined up for takeoff on the runway. With brakes on, he cycled the propellers and they "checked good." The magneto check at 1,500 rpm was also "good," as were the oil pressure and oil temperature. The pilot then ensured that the fuel selectors were on both mains, the throttles were full, mixtures were all the way forward, boost pumps were on low, and the propellers were all the way forward. He put flaps to the takeoff position and released the brakes. During the takeoff roll, everything was "normal" (temperatures and pressures were "in the green"), and when the airplane had accelerated to 75-80 knots, the pilot pulled back on the yoke slowly, and the airplane began to climb. The pilot raised the landing gear and noticed that the airplane wasn't climbing. He looked at the airspeed indicator, which indicated 80 knots. The pilot heard the stall warning and pulled back on the yoke. He then shut the boost pumps off and lowered the flaps before a hard impact. After impact, the pilot found himself upside down. He released his seat belt, saw fire and went to the back of the airplane. He opened the aft hatch and rolled forward, landing flat on his back. Two men then helped him up and led him to a nearby building. Winds, recorded about the time of the accident at an airport 8 nautical miles to the south, were from 130 degrees true, at 11, gusting to 17 knots. 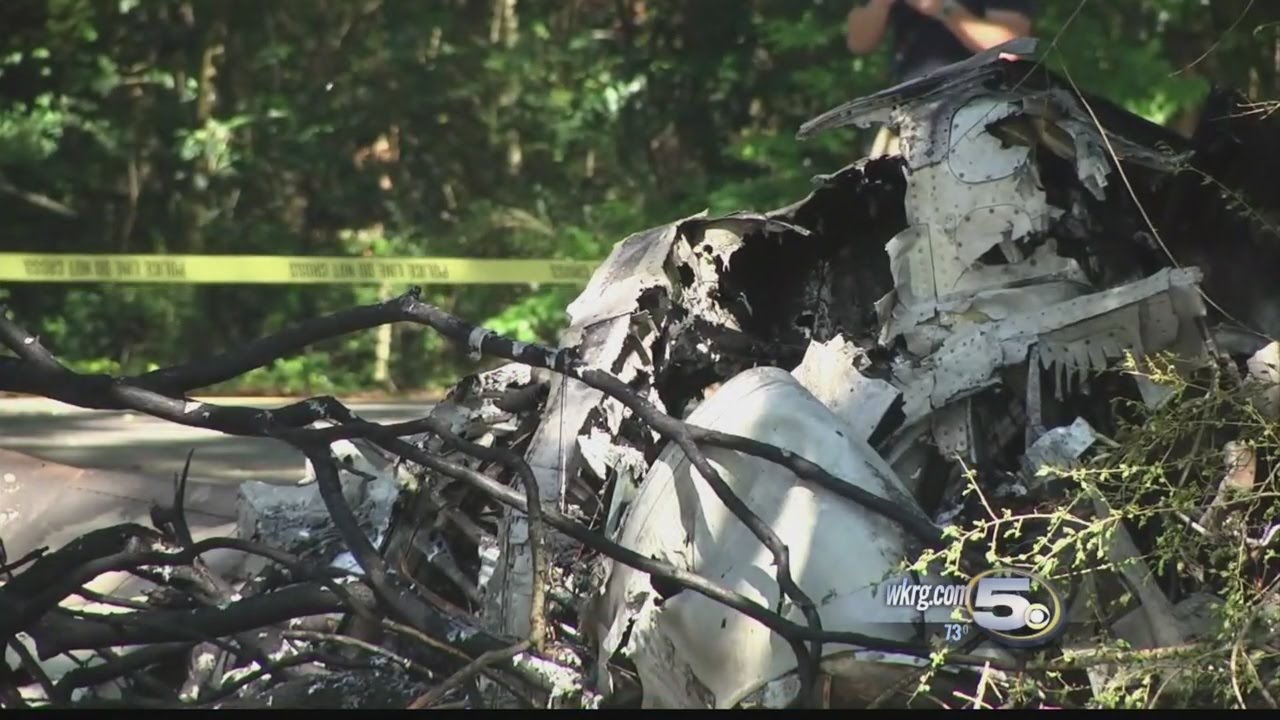 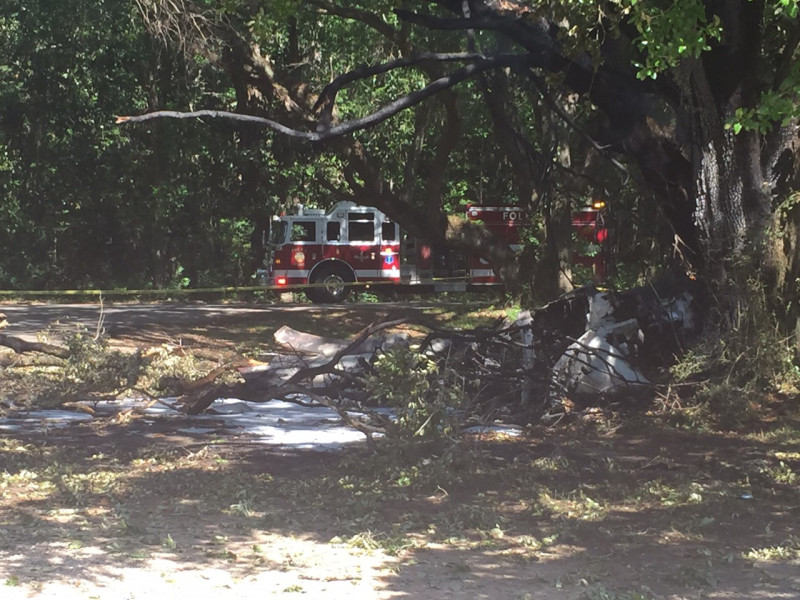