Crash of a Cessna 208B Grand Caravan near Chignik: 1 killed 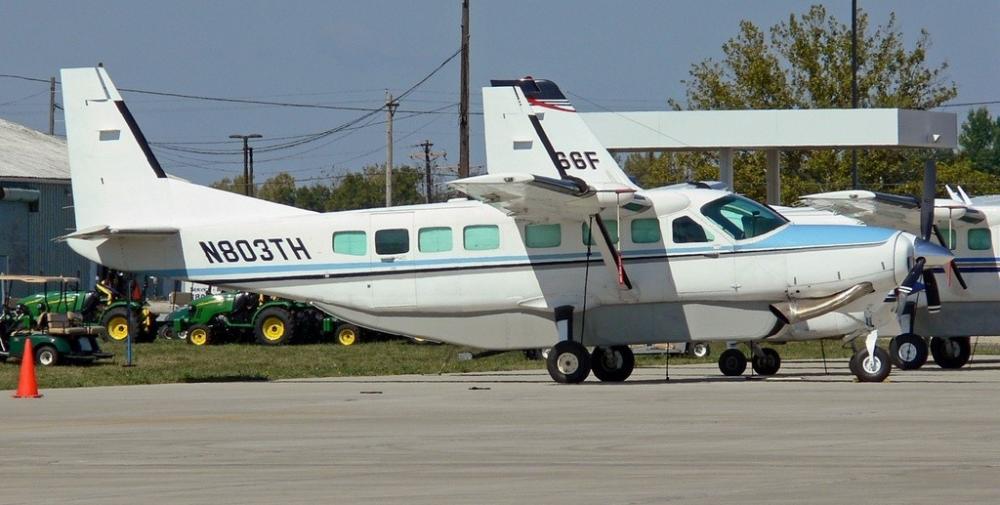 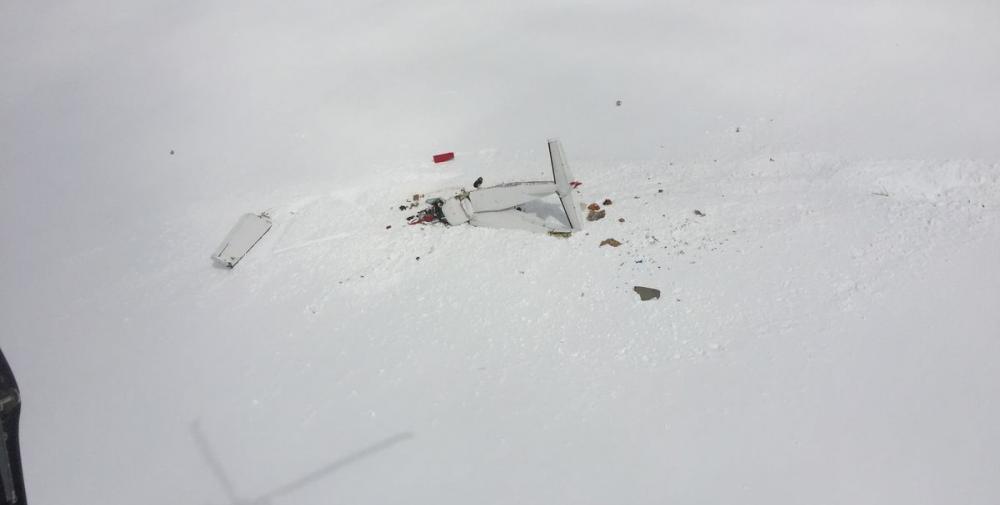 Registration:
N803TH
Flight Phase:
Flight
Flight Type:
Cargo
Survivors:
No
Site:
Mountains
Schedule:
Port Heiden - Perryville
MSN:
208B-0321
YOM:
1992
Flight number:
GV341
Location:
Chignik
Alaska
Country:
United States of America
Region:
North America
Crew on board:
1
Crew fatalities:
1
Pax on board:
0
Pax fatalities:
0
Other fatalities:
0
Total fatalities:
1
Circumstances:
The airplane sustained substantial damage after impacting steep, mountainous terrain about 8 miles south of Chignik Lake Airport, Chignik Lake, Alaska. The airplane was being operated as Flight 341 by Grant Aviation, Inc, Anchorage, Alaska, as a scheduled commuter flight under the provisions of 14 Code of Federal Regulations (CFR) Part 135 and visual flight rules (VFR). The airline transport pilot, the sole occupant, sustained fatal injuries. Visual meteorological conditions prevailed at the airplane's point of departure, and company flight following procedures were in effect. Flight 341 departed Port Heiden Airport, Alaska, at 1305, destined for Perryville Airport, Perryville, Alaska. Flight 341 originated at the King Salmon Airport, Alaska, with one passenger who disembarked at the Port Heiden Airport. The scheduled flight continued to the Perryville Airport, which was about 80 miles away, with 1,322 lbs. of mail and no passengers. According to the director of operations for Grant Aviation, at 1353 he received a notification from the US Coast Guard Rescue Coordination Center (RCC) Juneau, of a signal from a 406 megahertz (MHz) Emergency Locator Transmitter (ELT) that was registered to N803TH. The Director of Operations initiated the company's overdue aircraft procedures. According to the US Coast Guard District 17 Command Center, the initial ELT signal was received from the COSPAS/SARSAT system at 1353. RCC Juneau initiated a search mission that included a HC-130 airplane and MH-60 helicopter from Air Station Kodiak, which is located about 275 miles northeast of the initial ELT position. At 1730, the wreckage was located and a rescue swimmer was hoisted down to the site. The crewman determined that the pilot was deceased. The crew could not extricate the pilot due to limited resources, time, fuel and deteriorating weather. The Alaska State Troopers coordinated a recovery mission conducted on May 4 that included a Coast Guard MH-60 from Air Station Kodiak, and volunteer members of the Alaska Mountain Rescue Group. The remains of the pilot were removed from the scene and transported to a secure location. The wreckage will be recovered and examined at a future date.According to information and photographs provided by the recovery crew, the wreckage came to rest in deep snow at about 2,993 feet on the west face of a treeless, steep mountain in the Alaska Peninsula National Wildlife Refuge of the Aleutian Range. It is located about 500 feet from the top of the mountain ridge and partially submerged in the snow on its left side with the nose section under the snow pack. The fragmented wreckage was contained in an area of about 100 feet by 40 feet, on a heading of about 030 ° magnetic, with the right wing separated and located about 40 feet forward of the main wreckage. The wings and fuselage sustained substantial damage. At 1239, an aviation special weather report (SPECI) from the Chignik Airport (the closest weather reporting facility) reported, in part: wind variable at 4 knots; visibility 10 statute miles, light rain; sky condition, overcast at 1,700 feet; temperature 39 ° F, dewpoint 36 ° F; altimeter, 29.51 in Hg. 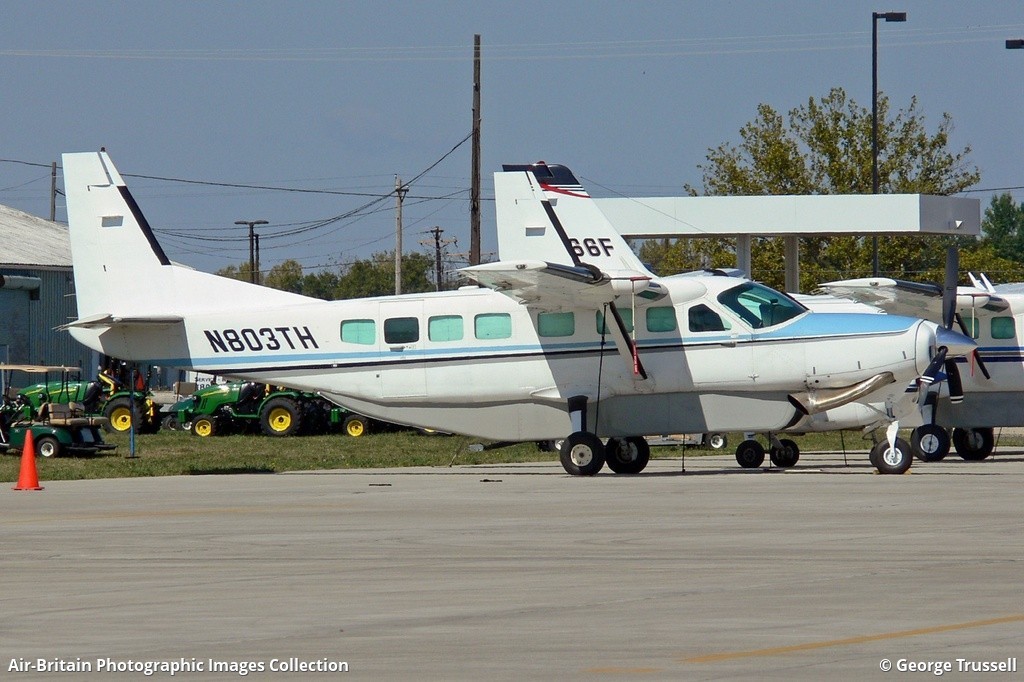 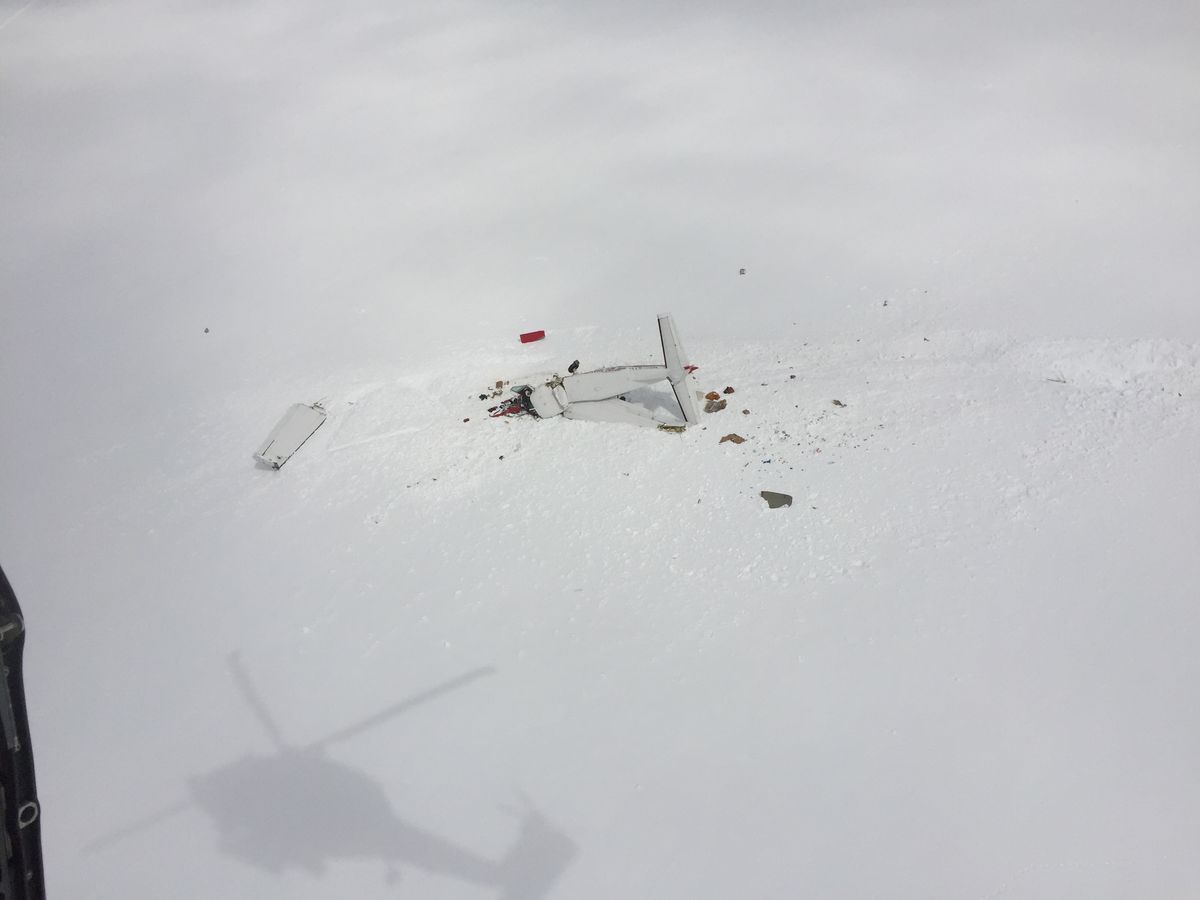