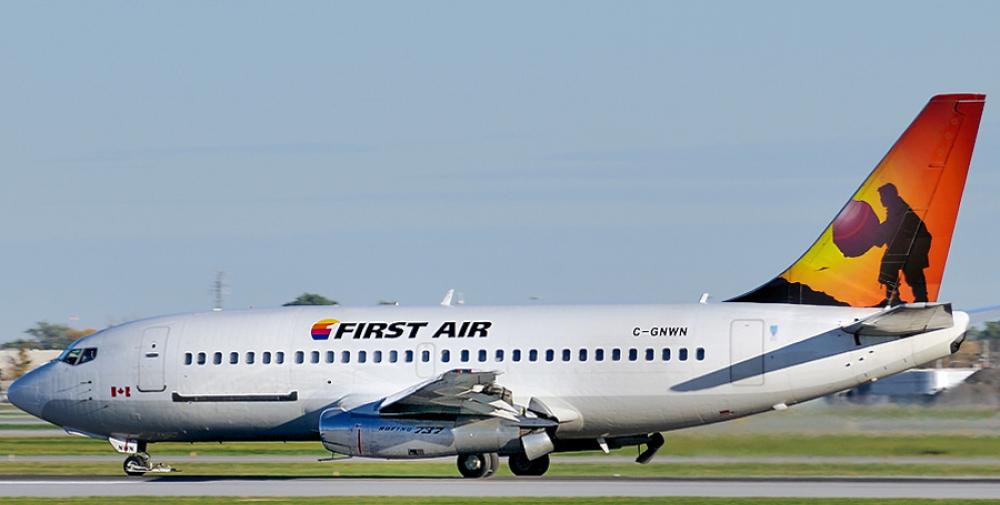 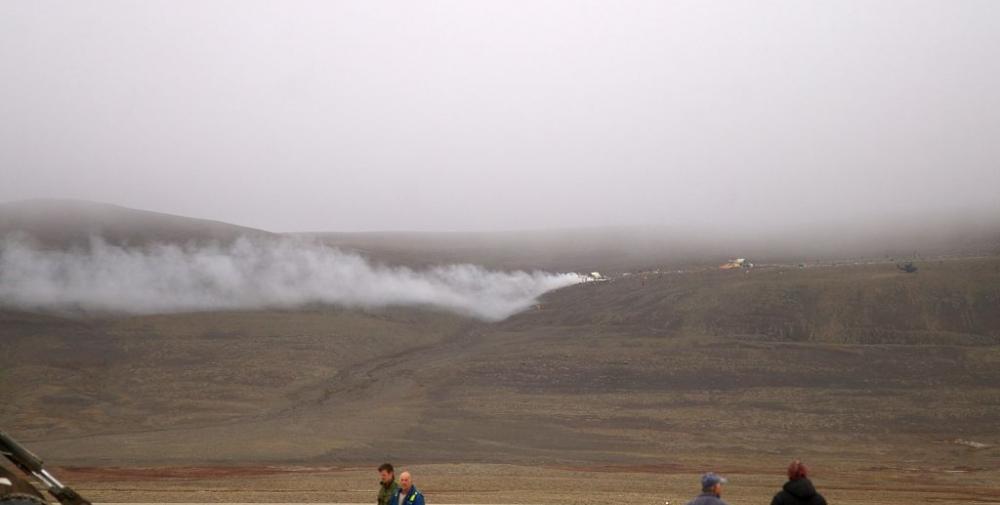 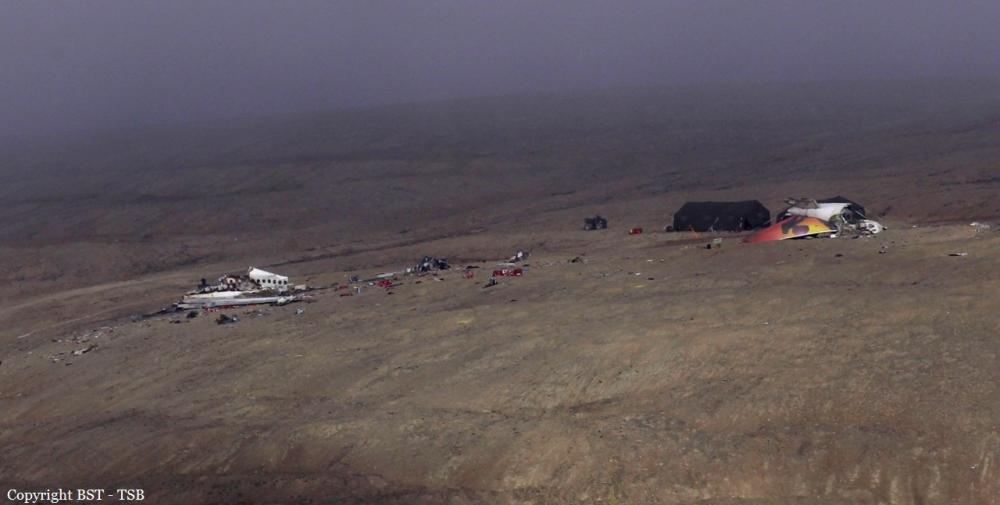 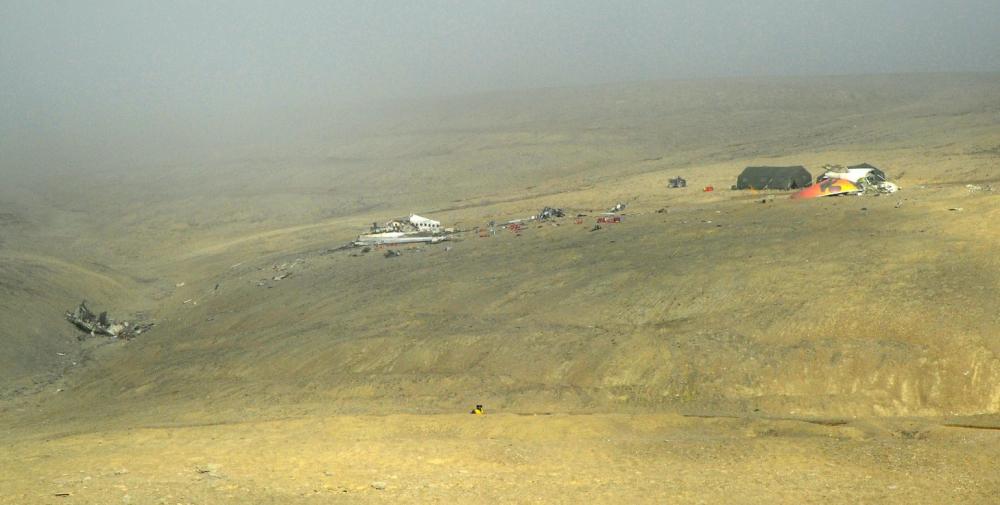 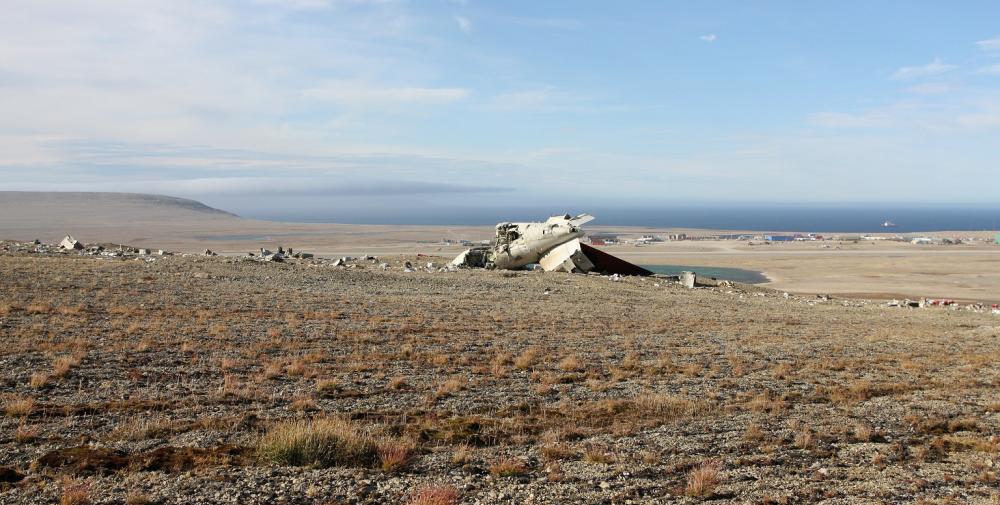 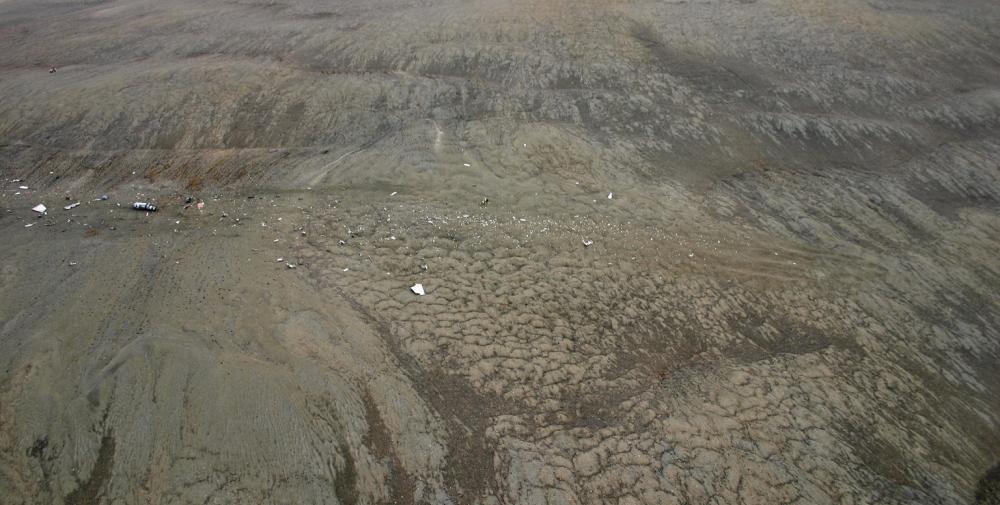 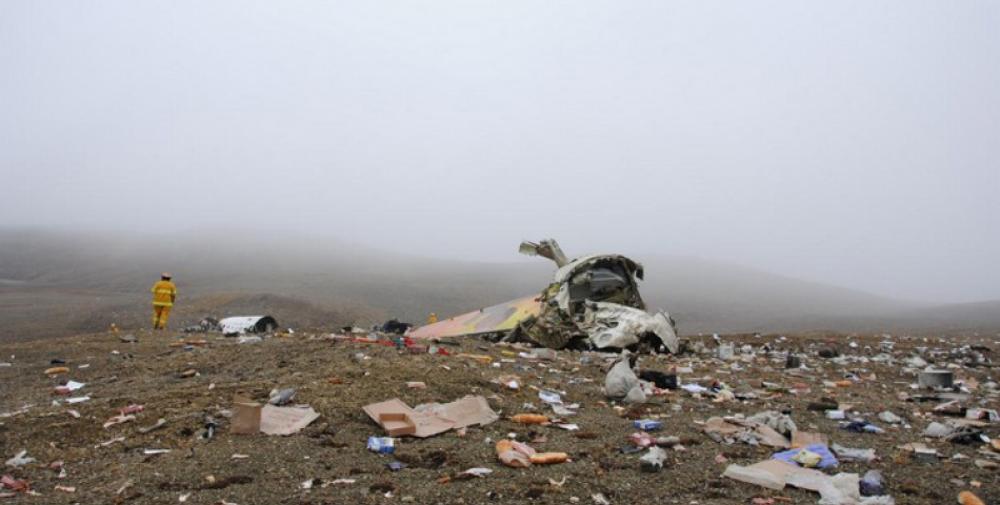 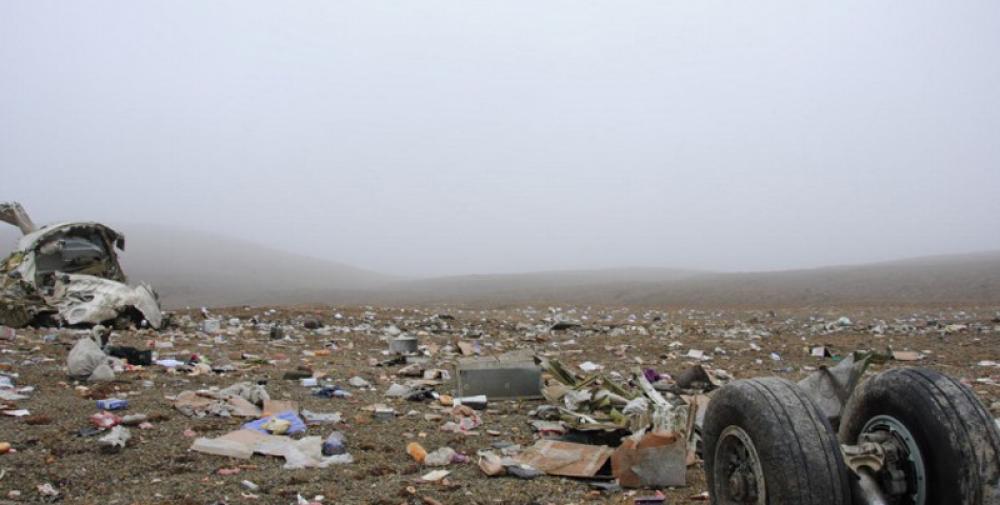 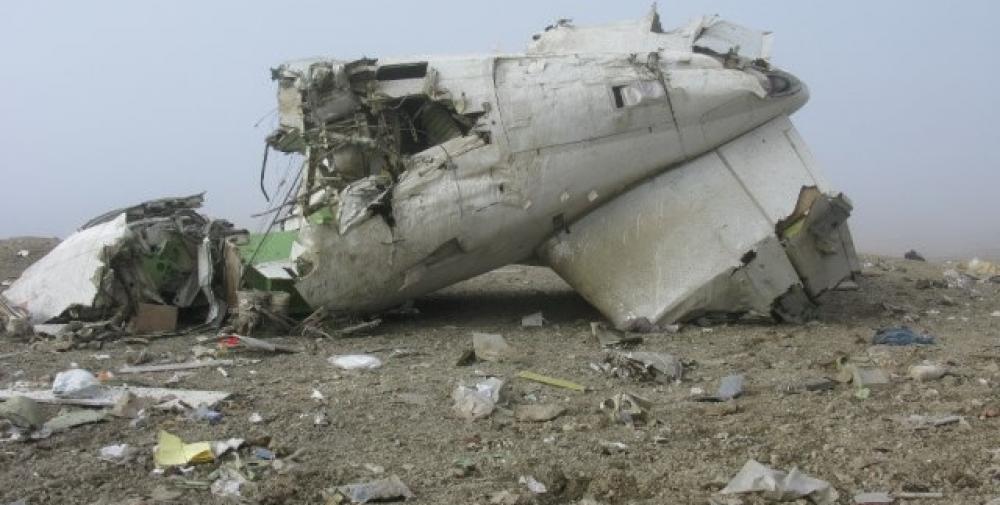 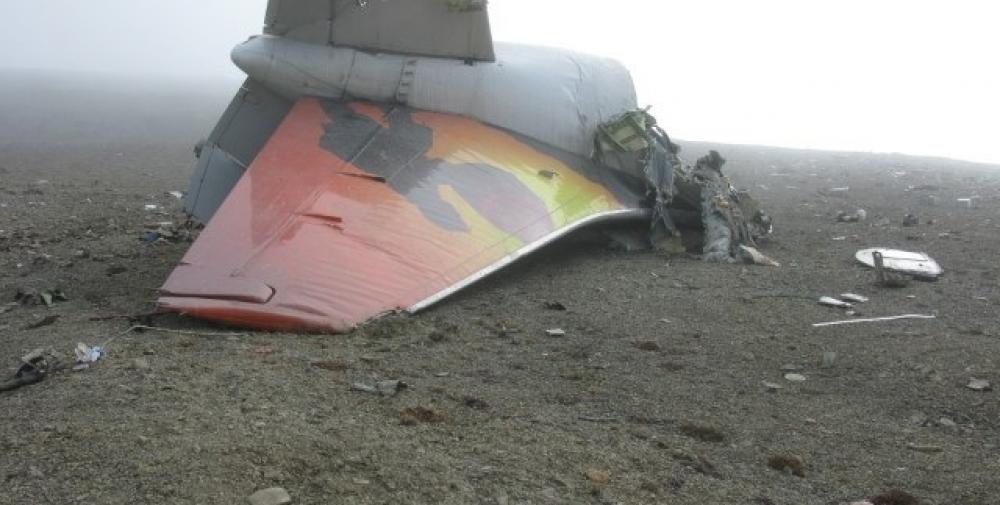 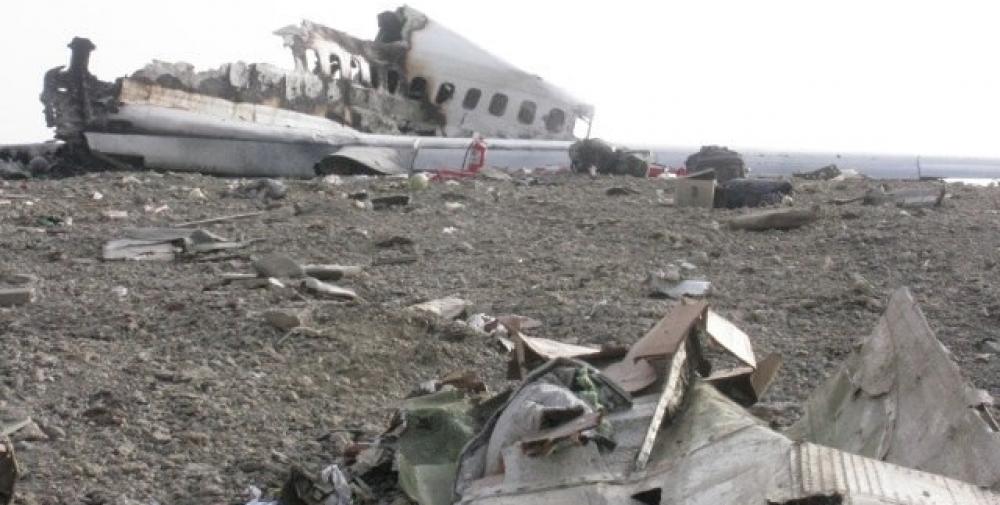 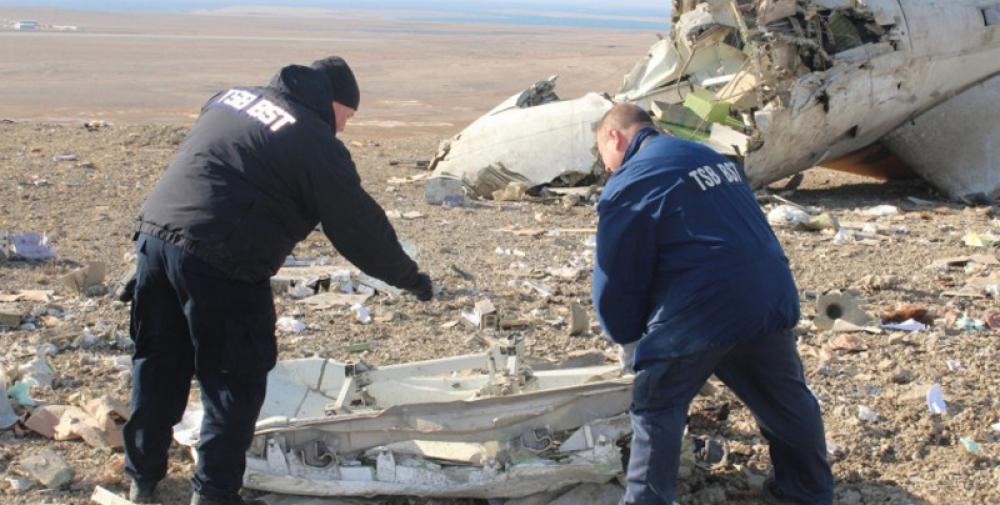 Findings as to risk:
1. If standard operating procedures do not include specific guidance regarding where and how the transition from en route to final approach navigation occurs, pilots will adopt non-standard practices, which may introduce a hazard to safe completion of the approach.
2. Adaptations of standard operating procedures can impair shared situational awareness and crew resource management effectiveness.
3. Without policies and procedures clearly authorizing escalation of intervention to the point of taking aircraft control, some first officers may feel inhibited from doing so.
4. If hazardous situations are not reported, they are unlikely to be identified or investigated by a company’s safety management system; consequently, corrective action may not be taken.
5. Current Transport Canada crew resource management training standards and guidance material have not been updated to reflect advances in crew resource management training, and there is no requirement for accreditation of crew resource management facilitators/instructors in Canada. This situation increases the risk that flight crews will not receive effective crew resource management training.
6. If initial crew resource management training does not develop effective crew resource management skills, and if there is inadequate reinforcement of these skills during recurrent training, flight crews may not adequately manage risk on the flight deck.
7. If operators do not take steps to ensure that flight crews routinely apply effective crew resource management practices during flight operations, risk to aviation safety will persist.
8. Transport Canada’s flight data recorder maintenance guidance (CAR Standard 625, Appendix C) does not refer to the current flight recorder maintenance specification, and therefore provides insufficient guidance to ensure the serviceability of flight data recorders. This insufficiency increases the risk that information needed to identify and communicate safety deficiencies will not be available.
9. If aircraft are not equipped with newer-generation terrain awareness and warning systems, there is a risk that a warning will not alert crews in time to avoid terrain.
10. If air carriers do not monitor flight data to identify and correct problems, there is a risk that adaptations of standard operating procedures will not be detected.
11. Unless further action is taken to reduce the incidence of unstable approaches that continue to a landing, the risk of controlled flight into terrain and of approach and landing accidents will persist.

Other findings:
1. It is likely that both pilots switched from GPS to VHF NAV during the final portion of the in-range check before the turn at MUSAT.
2. The flight crew of FAB6560 were not navigating using the YRB VOR or intentionally tracking toward the VOR.
3. There was no interference with the normal functionality of the instrument landing system for Runway 35T at CYRB.
4. Neither the military tower nor the military terminal controller at CYRB had sufficient valid information available to cause them to issue a position advisory to FAB6560.
5. The temporary Class D control zone established by the military at CYRB was operating without any capability to provide instrument flight rules separation.
6. The delay in notification of the joint rescue coordination centre did not delay the emergency response to the crash site.
7. The NOTAMs issued concerning the establishment of the military terminal control area did not succeed in communicating the information needed by the airspace users.
8. The ceiling at the airport at the time of the accident could not be determined. The visibility at the airport at the time of the accident likely did not decrease below approach minimums at any time during the arrival of FAB6560. The cloud layer at the crash site was surface-based less than 200 feet above the airport elevation.
Final Report:
C-GNWN.pdf8.4 MB 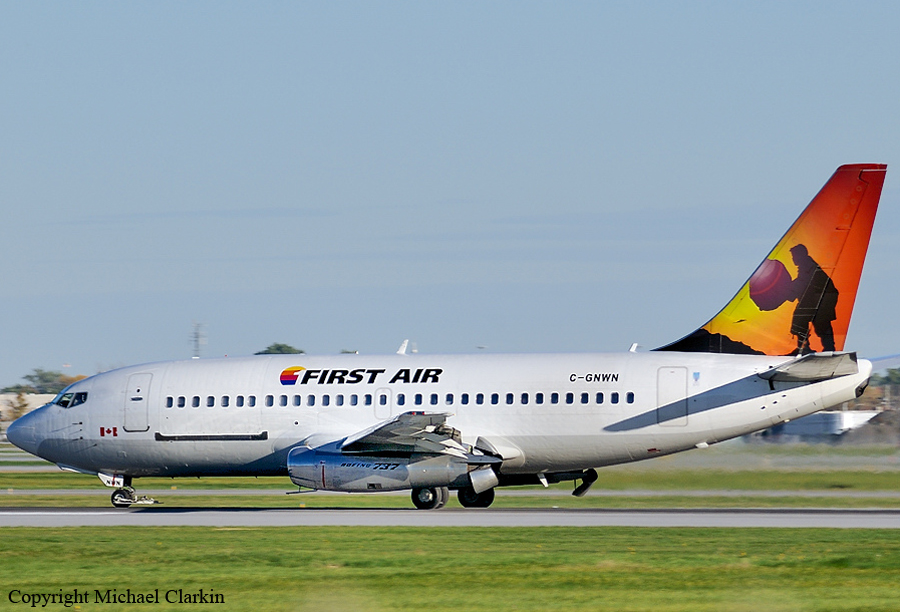 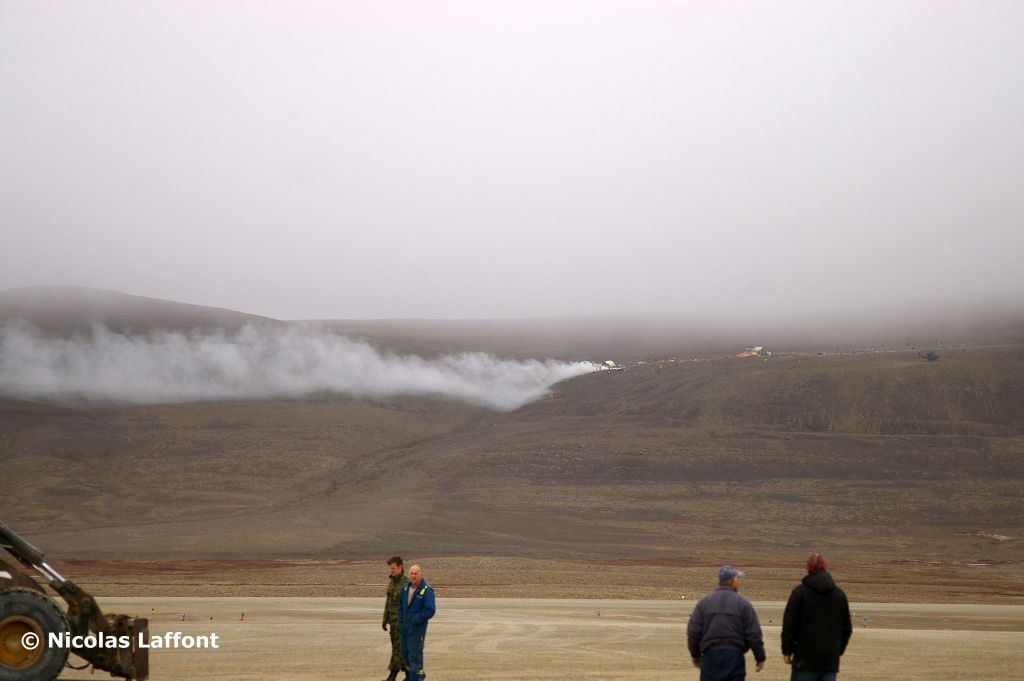 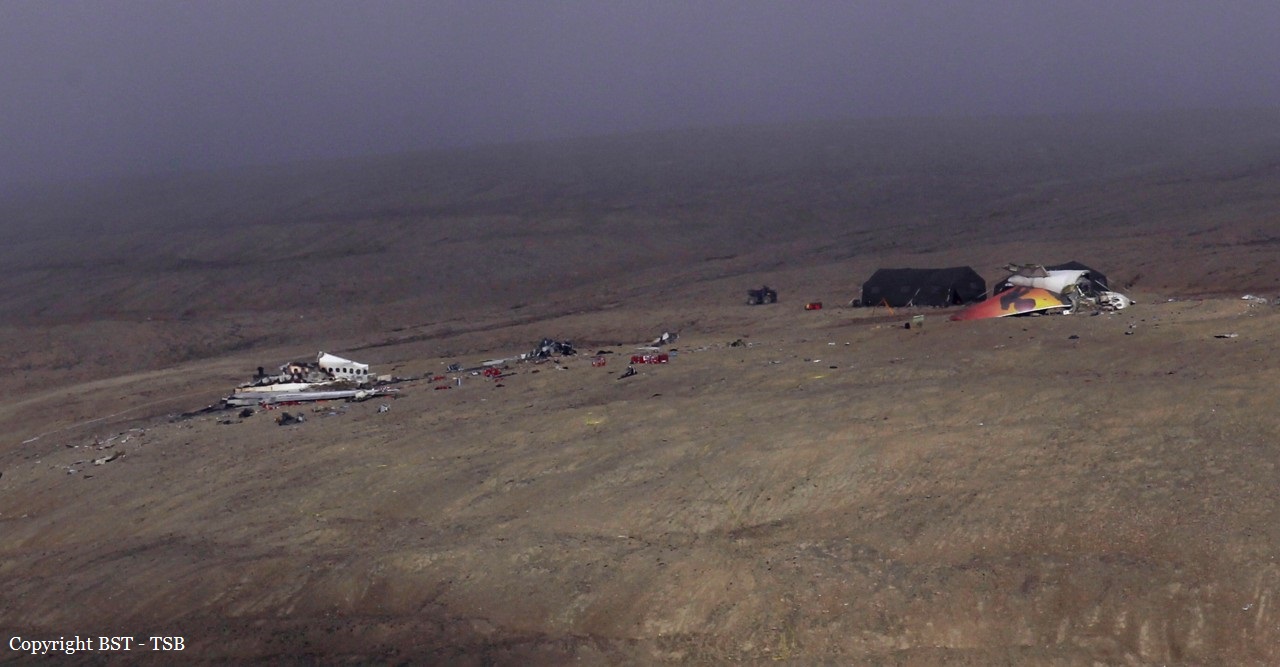 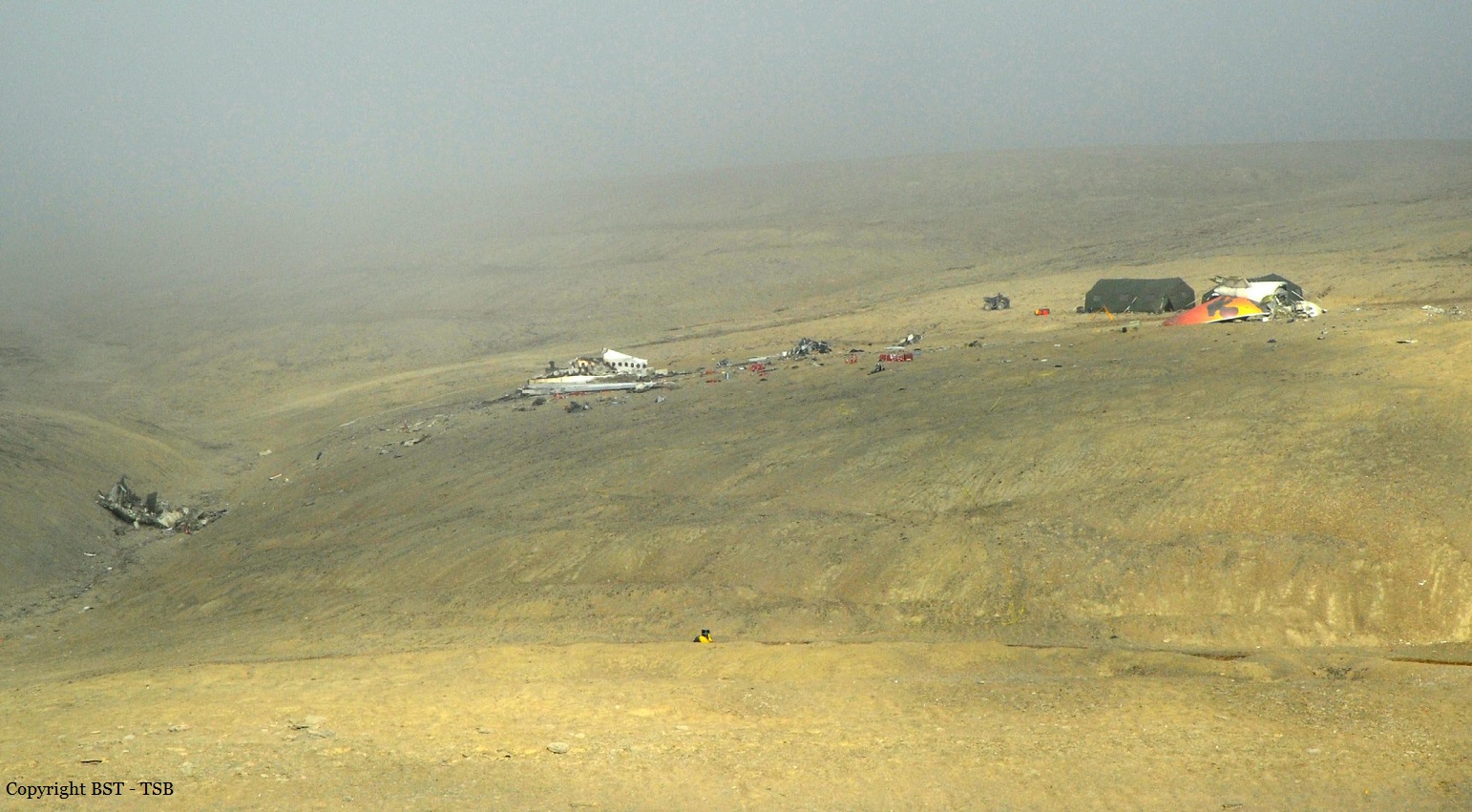 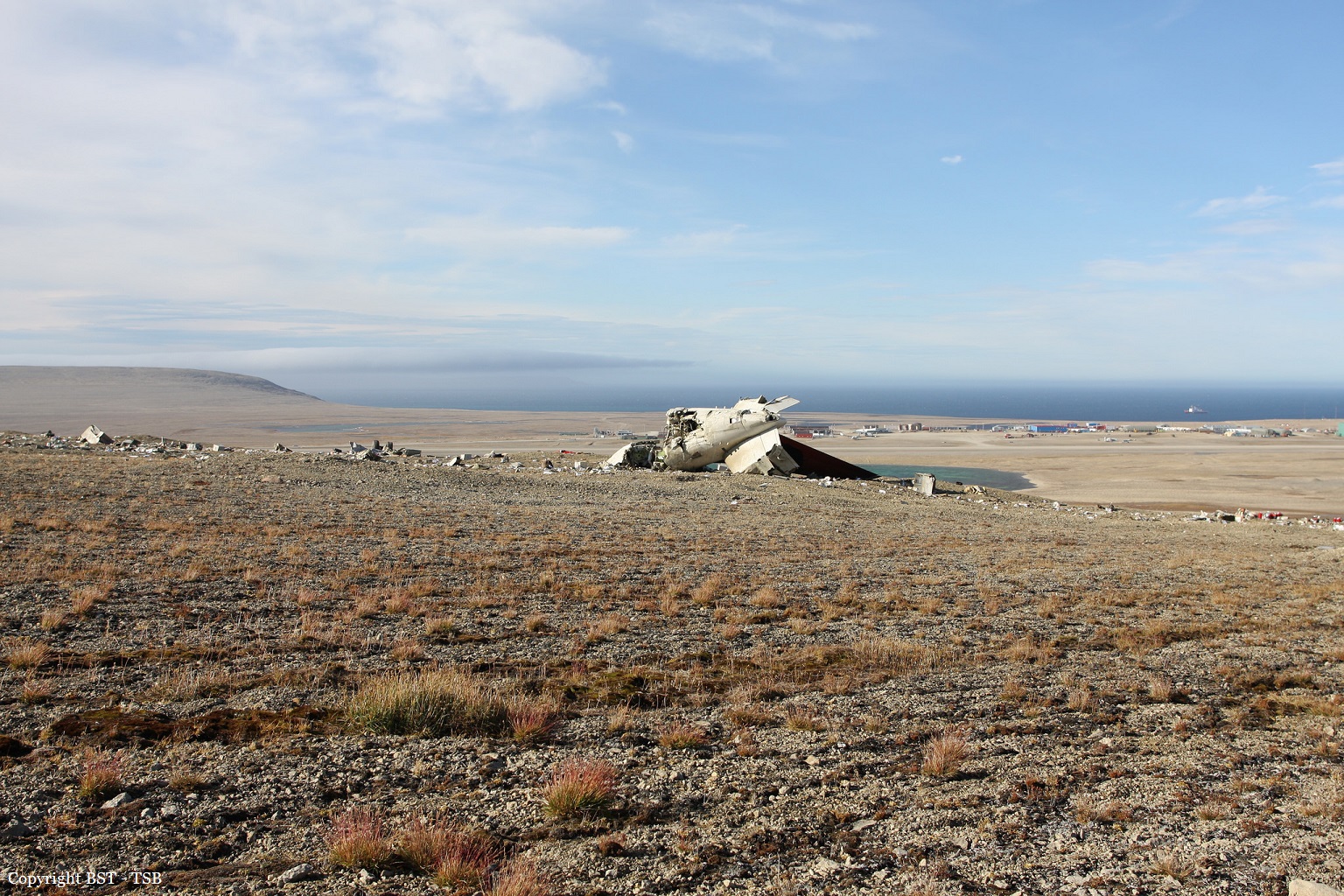 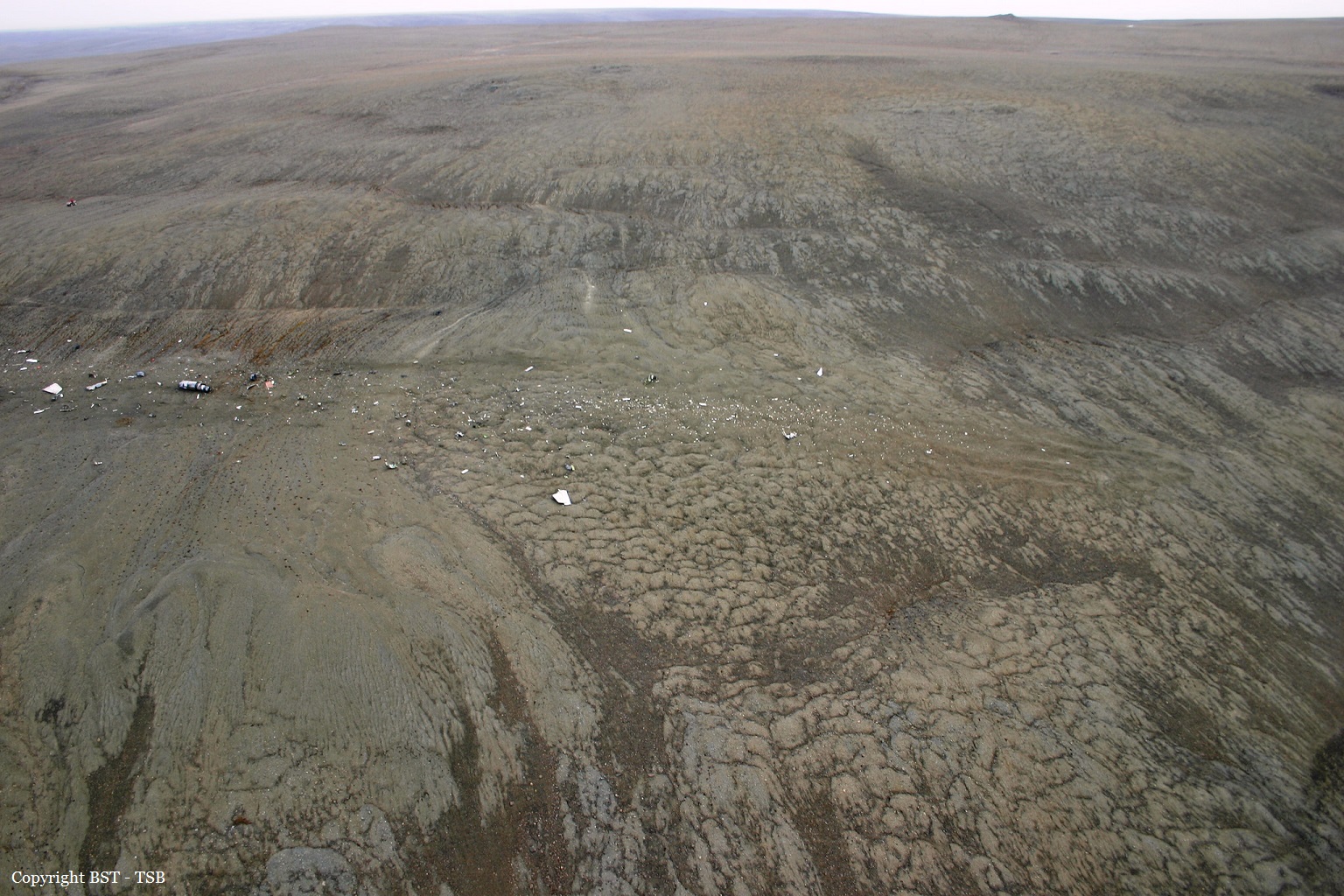 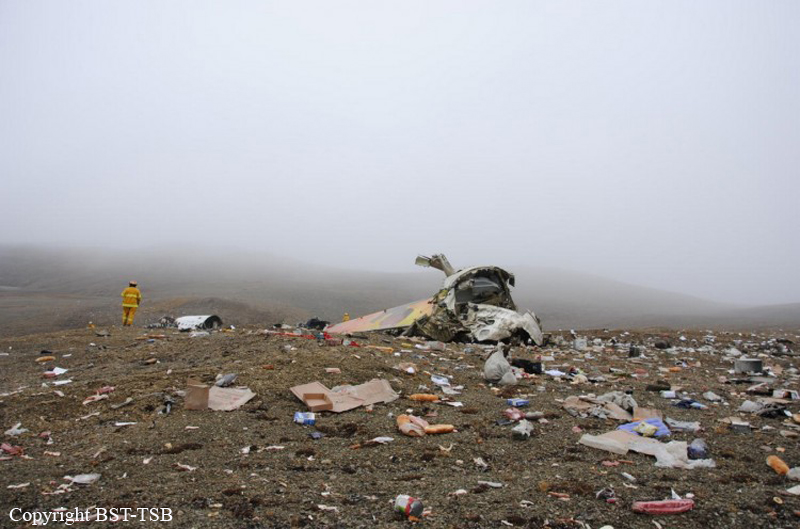 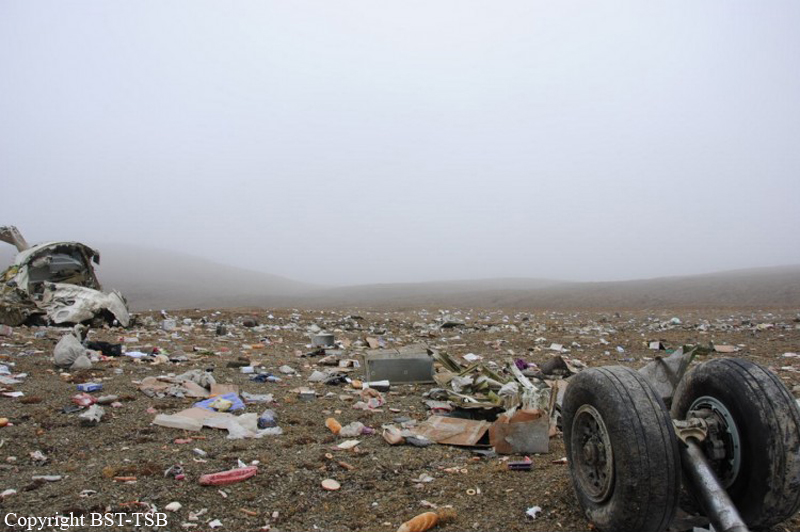 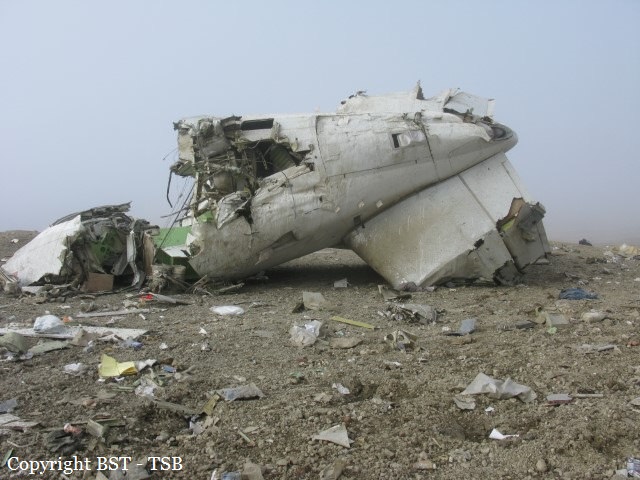 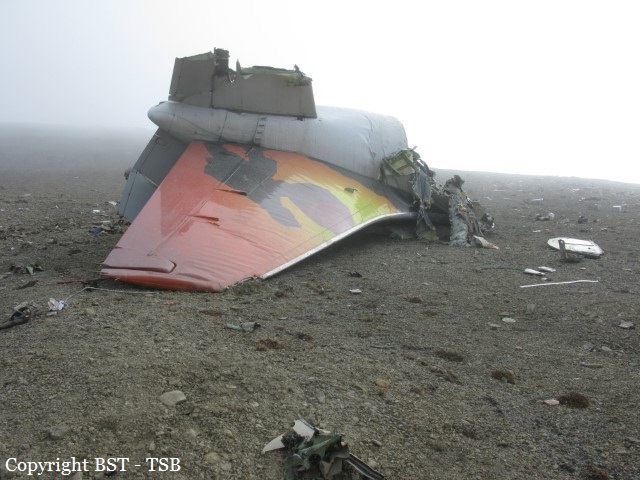 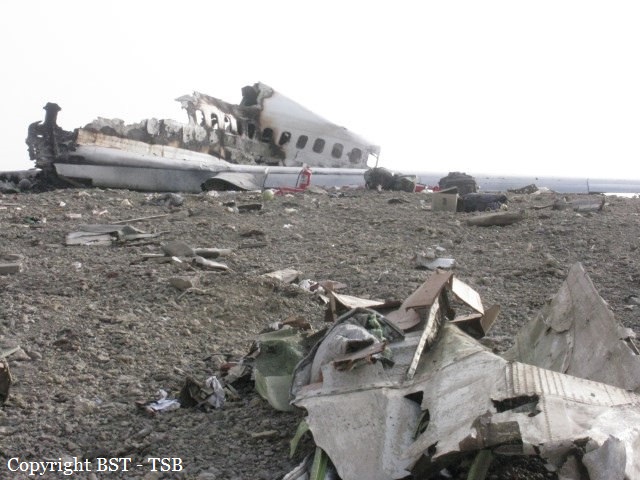 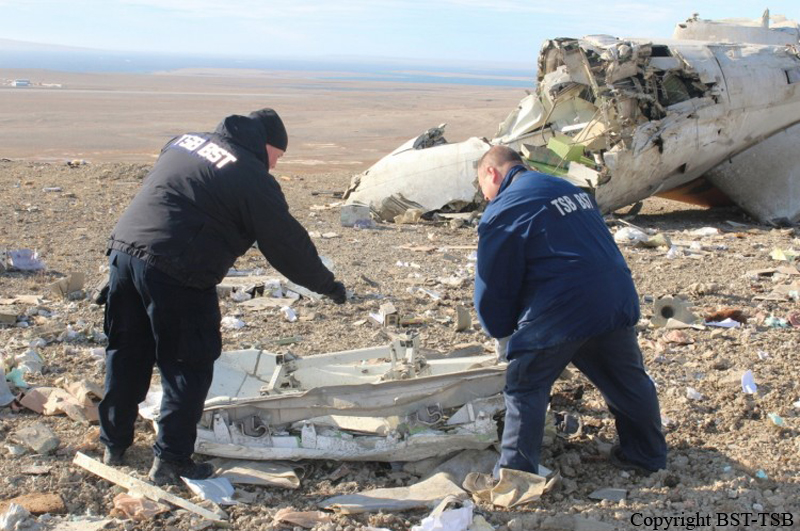