Crash of a Short S.25 Sunderland III near Brandon: 10 killed 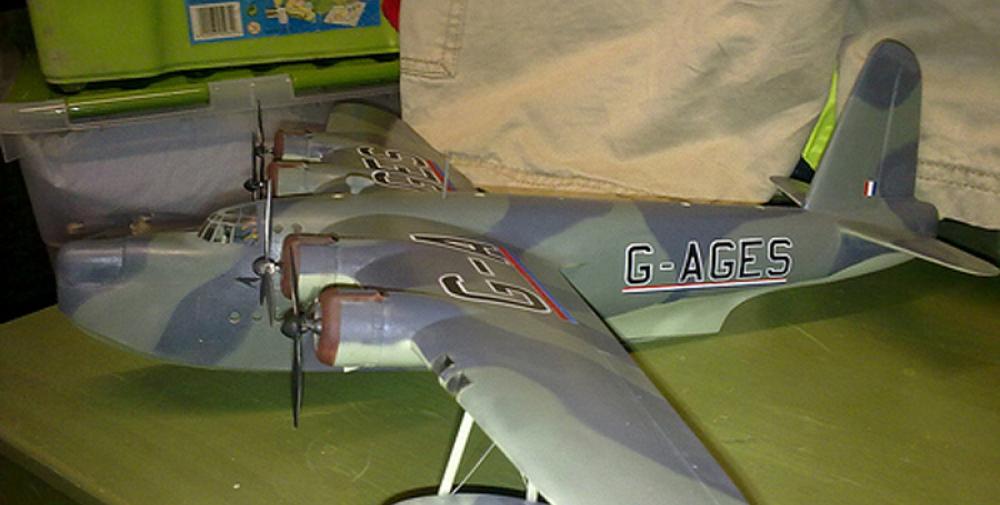 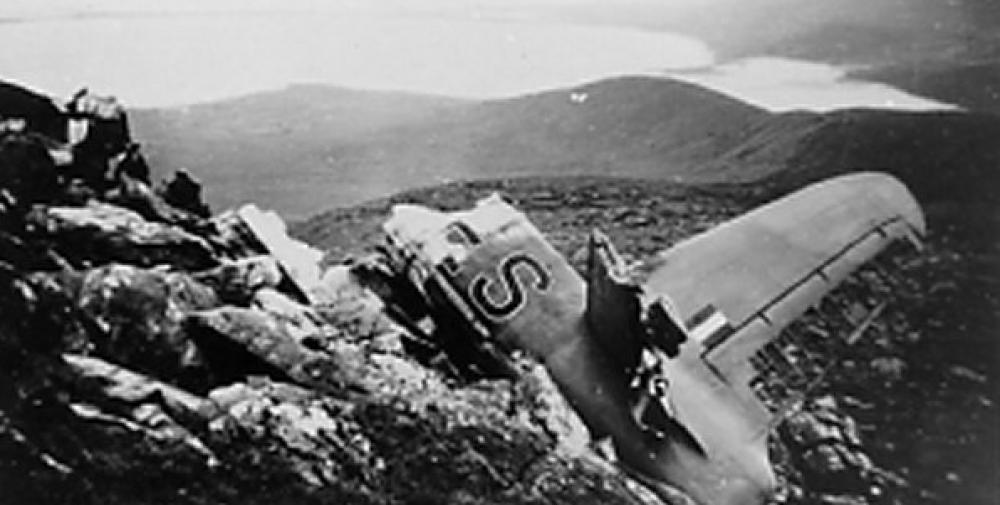 Registration:
G-AGES
Flight Phase:
Landing (descent or approach)
Flight Type:
Scheduled Revenue Flight
Survivors:
Yes
Site:
Mountains
Schedule:
Lagos – Lisbon – Foynes
YOM:
1942
Location:
Brandon Peak
Munster
Country:
Ireland
Region:
Europe
Crew on board:
7
Crew fatalities:
1
Pax on board:
18
Pax fatalities:
9
Other fatalities:
0
Total fatalities:
10
Circumstances:
By night, the crew overflew the Shannon estuary and continued to the north at an altitude of 6,000 feet. Forty-five minutes later, the captain disengaged the automatic pilot system and started the descent manually. After passing through the last cloud layer, the crew distinguished the ground but did not realized that his altitude was to low. The seaplane hit the slope of Mt Brandon with its right wing, stalled and crashed in flames southwest of Brandon village. Fifteen occupants were injured while ten others were killed, among them the captain.
Crew:
Thomas Allitt, pilot, †
John Harrop Slater, copilot,
Eric William Vincent, navigator,
Charles Harry P. Phillips, radio operator,
Frederick Thomas James Parr, radio operator,
Victor Rawlinson, flight engineer,
Ralph Bousquet Lawes, flight engineer.
Passengers:
David William Stannard, †
John Diarmuid Hartigan, †
Arthur Friedrich Rawson Lumby, †
William Sacheverell Hebden,
Lewis Milner, †
Sidney Leonard Pullinger, †
Ian Kenneth Thom, †
Harold Tristram, †
Thomas Watson Thomson,
Kenneth Joseph Devall, †
Leonard King,
Victor Francis Edward Simmons,
Oliver Frith,
Alfred Brooker Depree,
Max Albert Roth, †
Lloyd Gilbert French,
Roy Elliott Bertram,
Raymond François Larche.
Source: http://www.csn.ul.ie/~dan/war/gages.pdf
Probable cause:
Navigation for the flight west from Foynes was by compass and loop bearing on the ground radio station and there was no request from the aircraft for QTE bearings to be transmitted from the radio station. If it is assumed that the aircraft's loop bearing on the radio station was free from error, the alteration in the aircraft's track should have been immediately apparent by a change in the compass course. Alternatively, if the course remained constant the alteration in track should have been indicated by a change in the loop bearing. The departure from the required track was not discovered by the crew and the reason for this is not conclusively evident. Radio direction-finding apparatus of the type used on the aircraft is subject to error around sunset and sunrise. The presence of this error, known as “Night Effect” cannot always be detected, even by experienced radio operators. The probable final cause of the accident was “Night Effect” which affected the accuracy of the direction-finding apparatus on the aircraft. The contributory causes of the accident may be summarized as follows:
- A strong south-westerly wind which resulted in the aircraft's arriving at Shannon Airport thirty minutes before its scheduled time of arrival;
- A change in wind direction from S.W. To N.W. in the Shannon area around the actual time of arrival;
- The pilots error in technique in relying entirely on the aircraft's loop bearings for radio assistance to the exclusion of direction signals from the ground station. 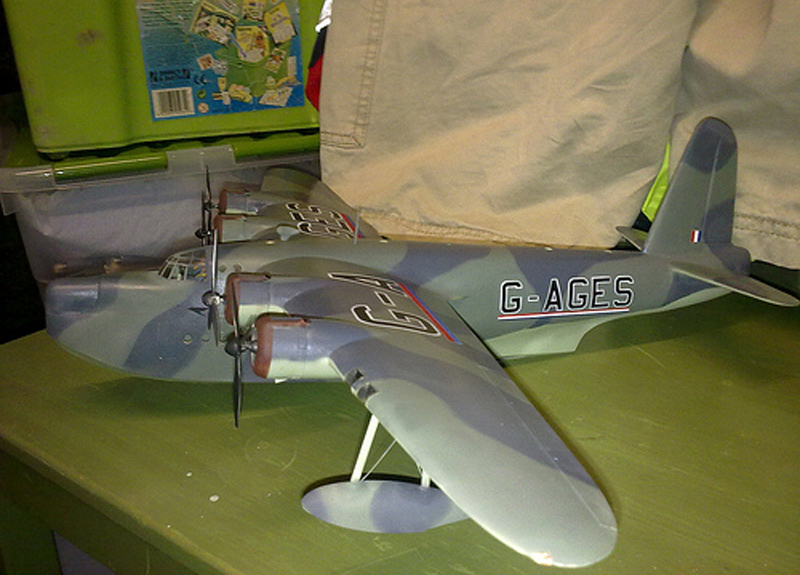 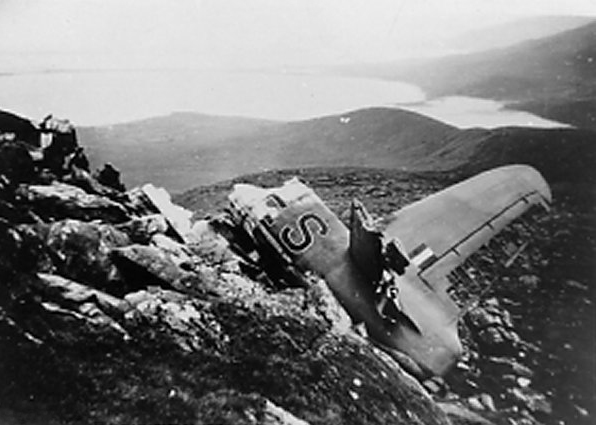