Crash of a Piper PA-46-350P Malibu Mirage in Hurricane 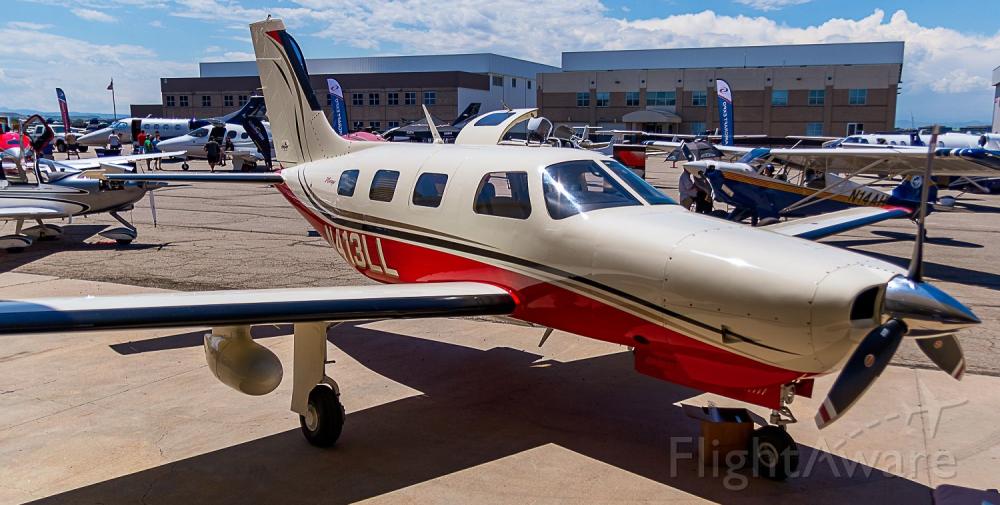 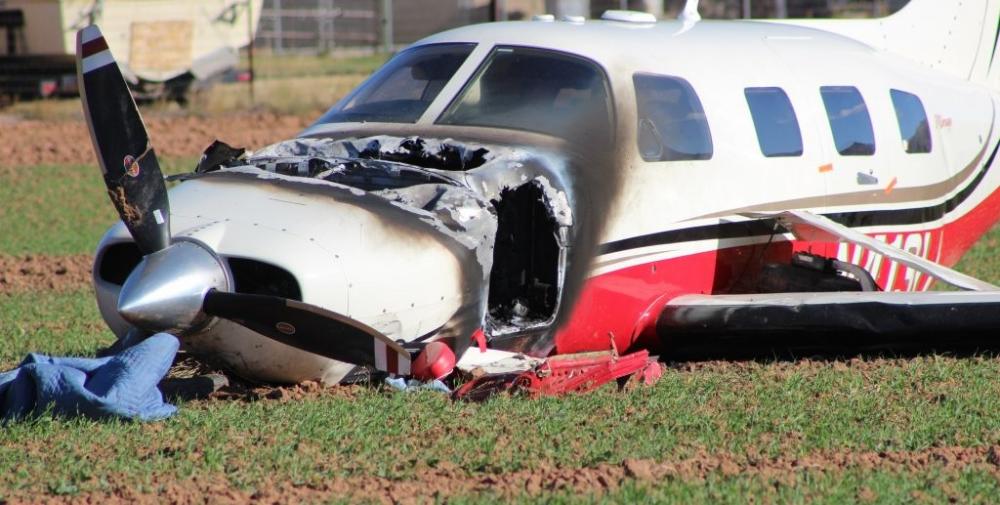 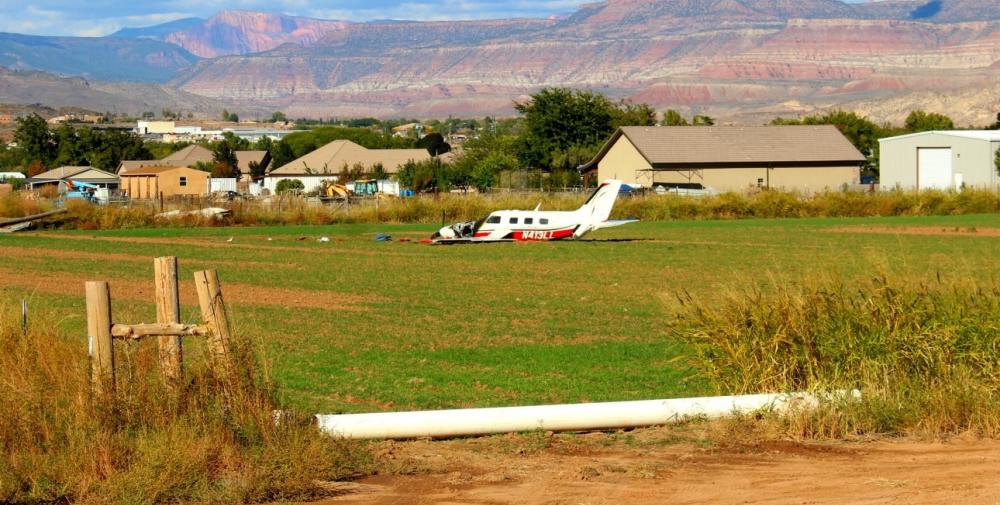 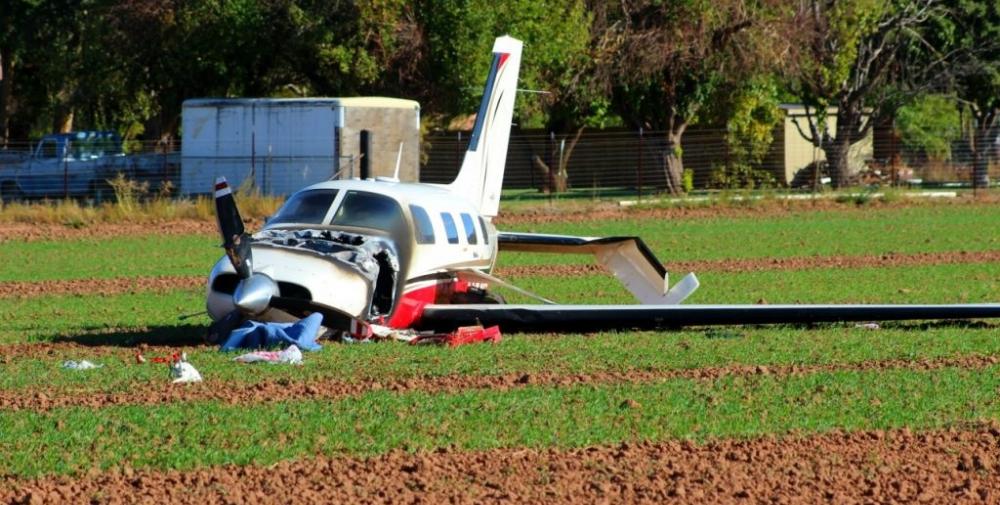 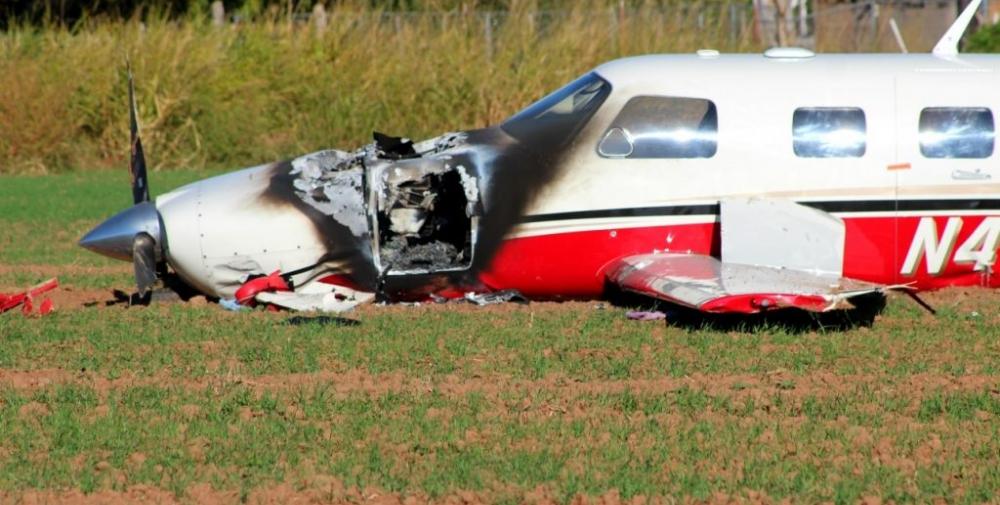 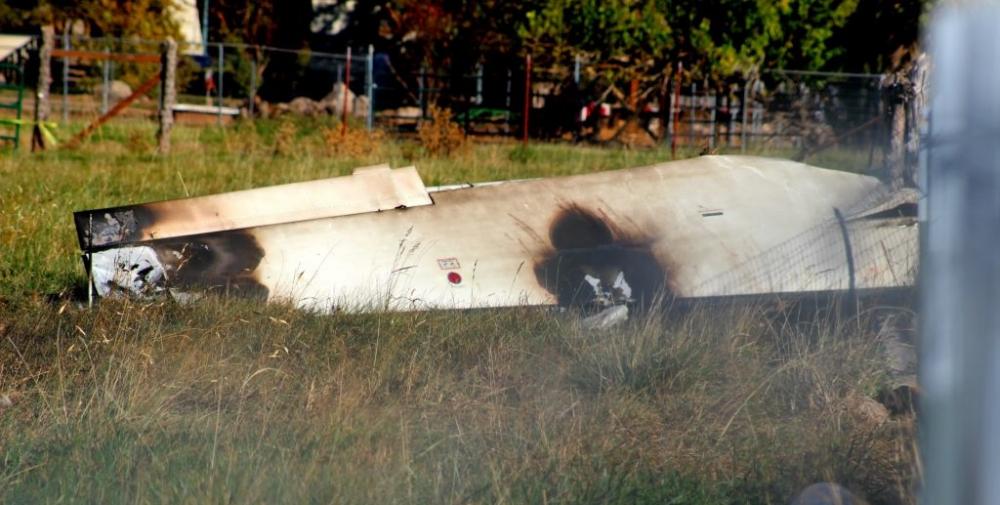 Type of aircraft:
Piper PA-46 (Malibu/Meridian/Mirage/Matrix/M-Class)
Operator:
Keystone Aviation
Registration:
N413LL
Flight Phase:
Flight
Flight Type:
Private
Survivors:
Yes
Site:
Plain, Valley
Schedule:
Hurricane - Salt Lake City
MSN:
46-36413
YOM:
2007
Location:
Hurricane
Utah
Country:
United States of America
Region:
North America
Crew on board:
1
Crew fatalities:
0
Pax on board:
5
Pax fatalities:
0
Other fatalities:
0
Total fatalities:
0
Circumstances:
The aircraft experienced an in-flight fire shortly after takeoff from General Dick Stout Field Airport, Hurricane, Utah. The airline transport pilot and one passenger sustained serious injuries, the remaining three passengers were not injured, and the airplane sustained substantial damage during a subsequent forced landing and fire. The airplane was registered to Keystone Aviation LLC., and operated by the pilot under the provisions of Title 14 Code of Federal Regulations Part 91 as a personal flight. The cross-country flight had a planned destination of Salt Lake City International Airport, Salt Lake City, Utah. Visual meteorological conditions prevailed, and no flight plan had been filed. The pilot reported that the preflight inspection, engine runup, and takeoff from Runway 1 were uneventful. He retracted the landing gear once a positive rate of climb had been established, and initiated a left turn to 340°. After reaching an altitude of about 1,200 ft above ground level (agl) he started to smell smoke. The smell rapidly intensified, and the hydraulic pump annunciator then illuminated. He thought the smoke may have been coming from the hydraulic pump, which he assumed was still inadvertently operating. He selected the gear down lever in an effort to turn off the pump, and a few seconds later the two green main landing gear extension lights illuminated, but he did not receive an indication that the nose gear had extended. As he began to turn the airplane back to the airport, the engine lost all power. He calculated that he would not be able to glide the airplane back to the runway, so began to look for an alternate landing site. Smoke was now interfering with his ability to clearly see out of the windows, and all he could see was houses, hills, and gullies. After reaching an altitude of about 400 ft agl, he could see a small field to the right. He maneuvered the airplane for landing in the field, and shortly after touching down, the airplane struck a metal fence and irrigation pipe. The right wing detached, and the airplane came to rest after skidding about 125 ft. All occupants egressed through the upper section of the rear left cabin door, and once the pilot was out, he noticed a fire erupt from the engine cowling. The local fire department arrived a short time later, and were able to extinguish the fire before it reached the cabin. 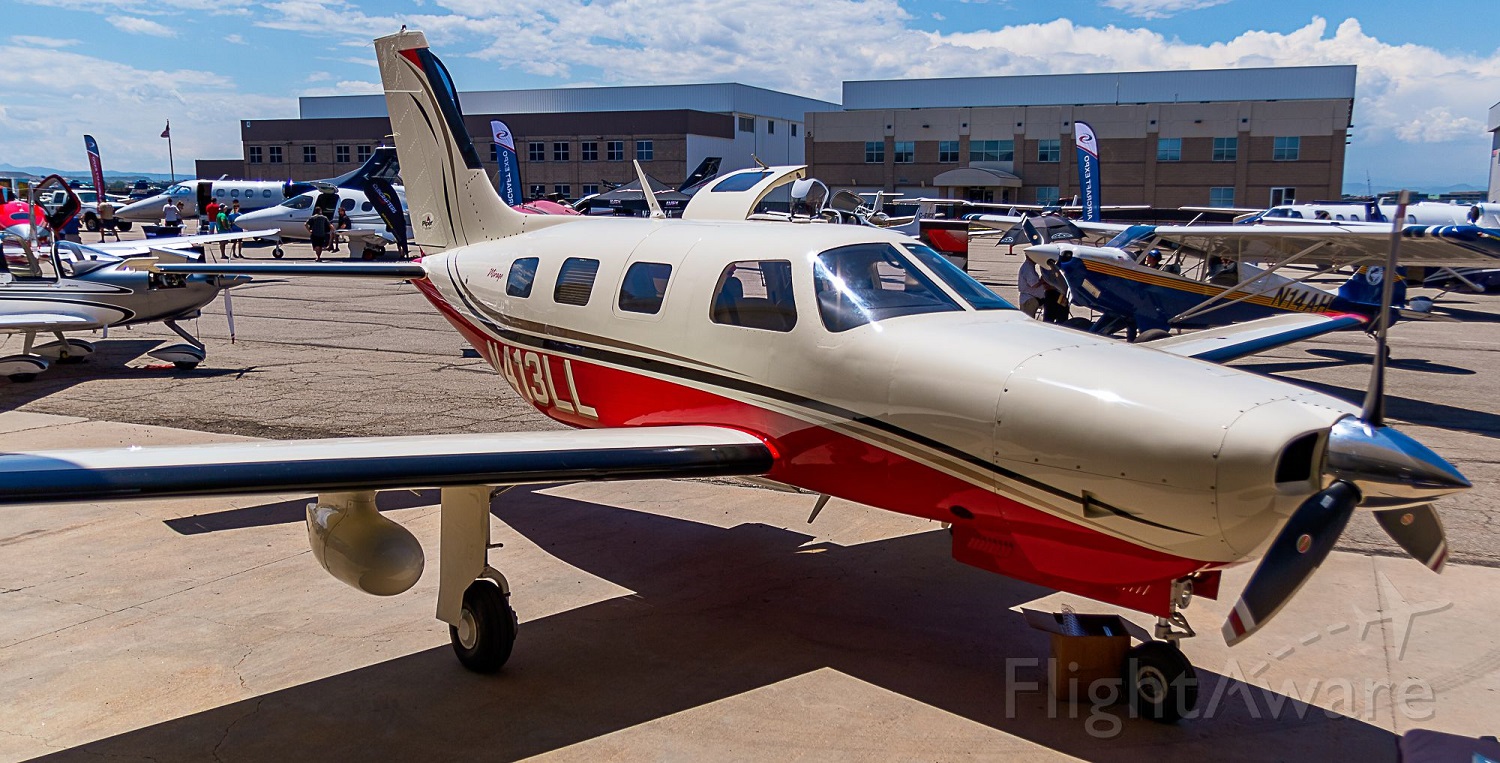 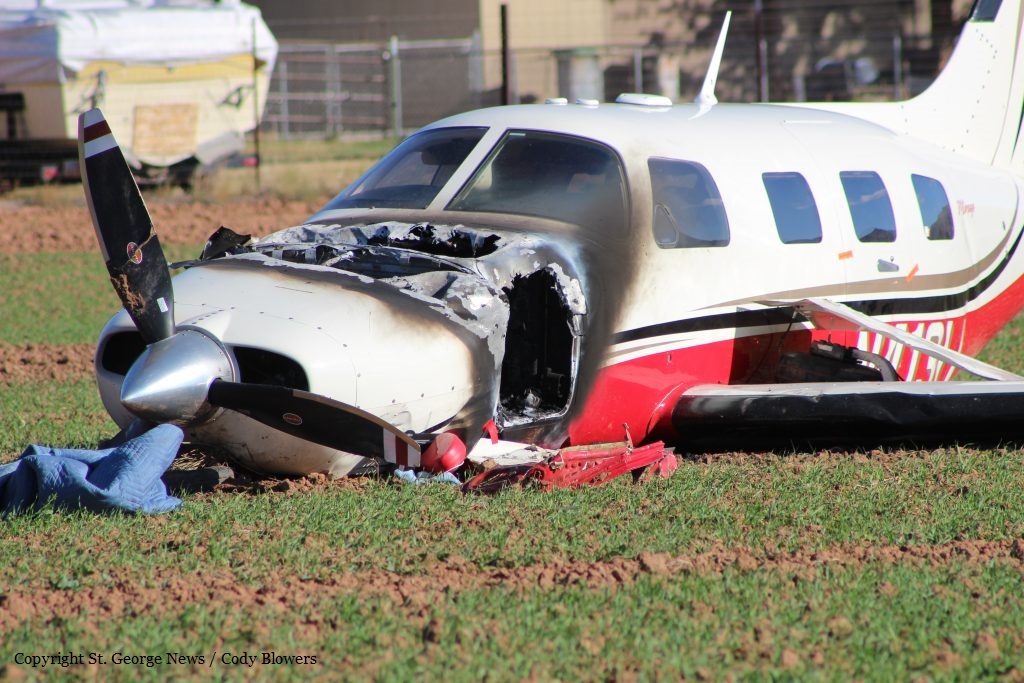 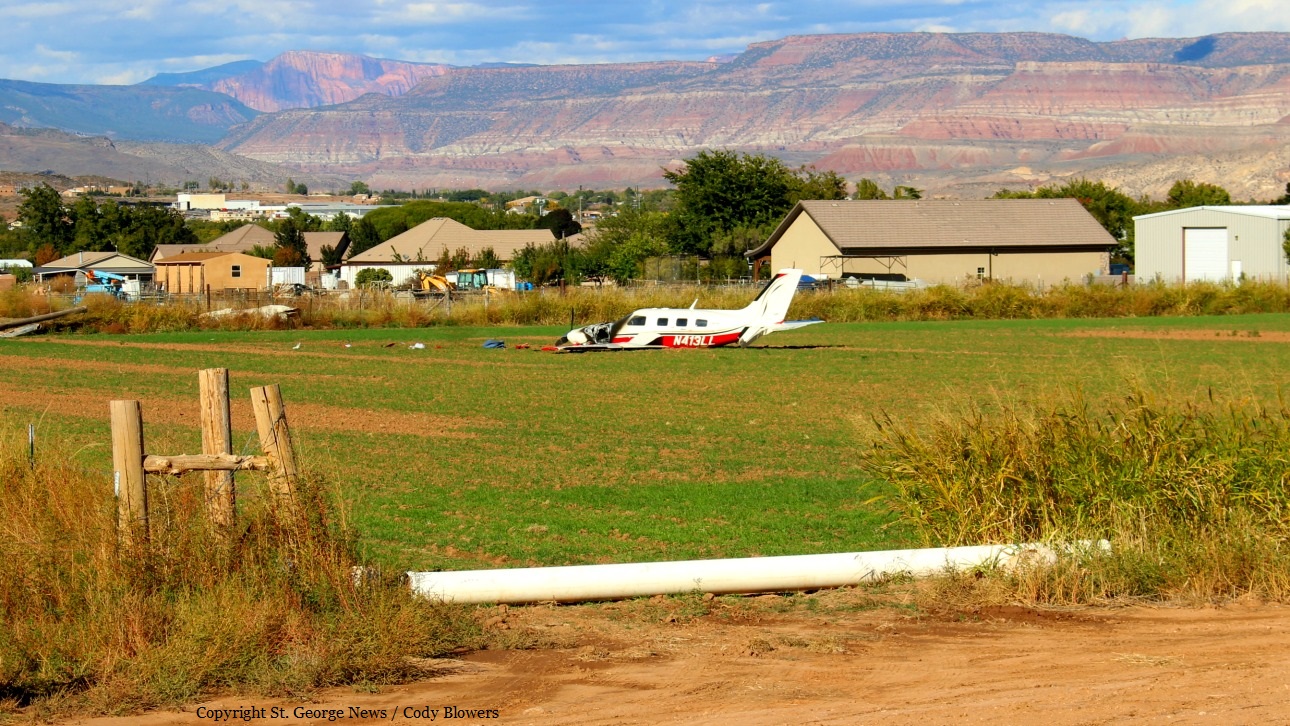 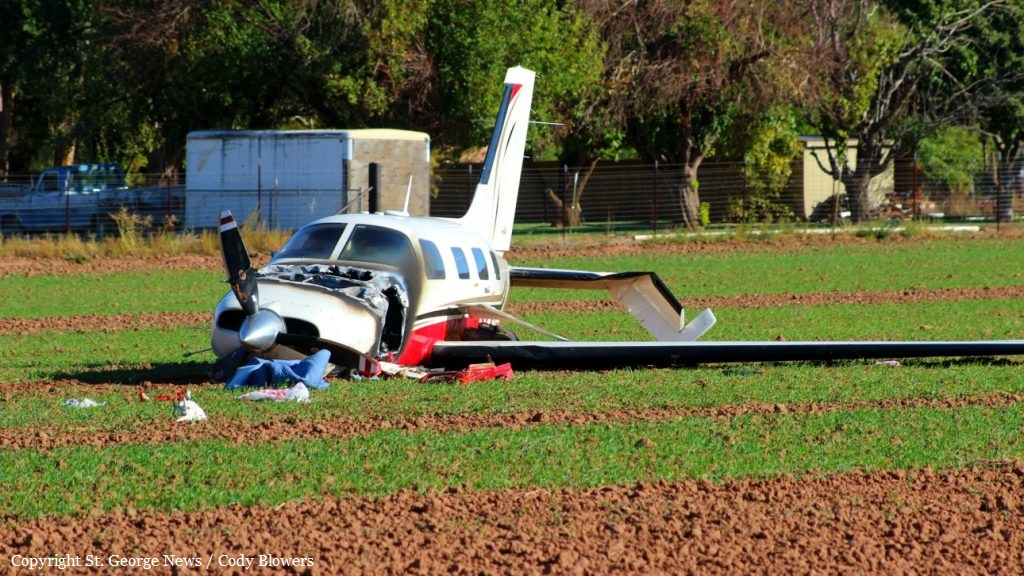 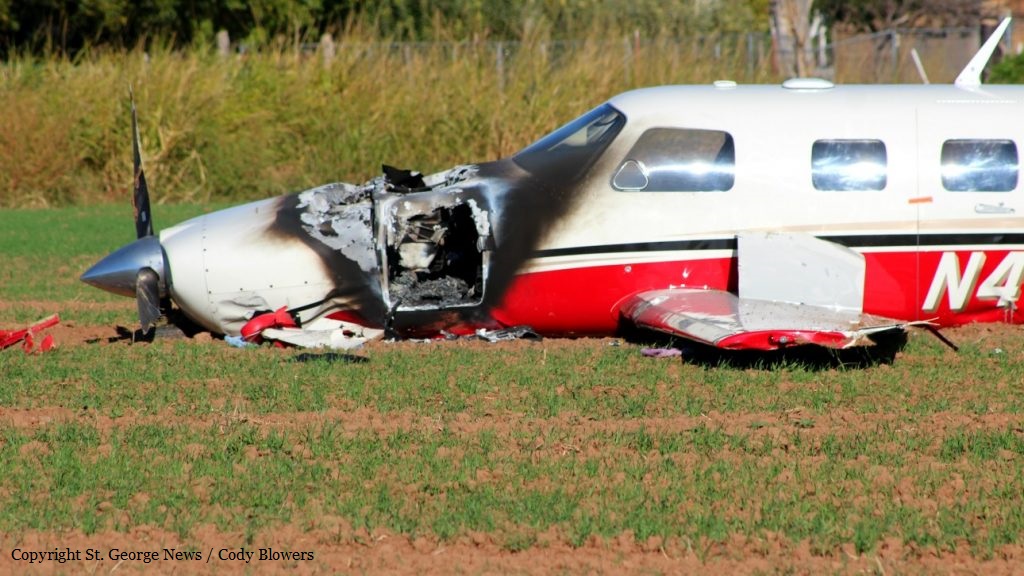 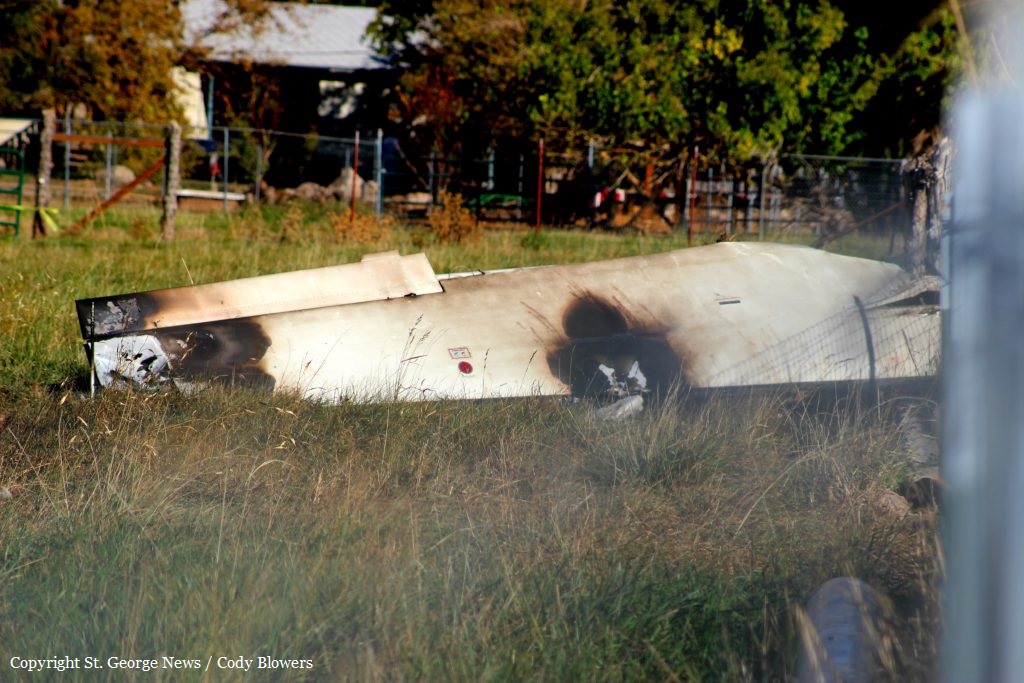