Crash of a Learjet 35A off Fort Lauderdale: 4 killed 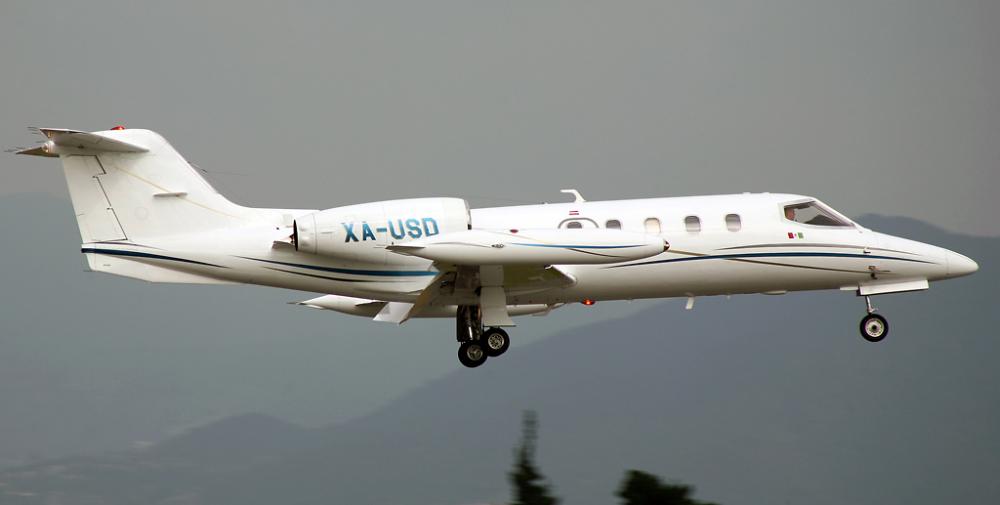 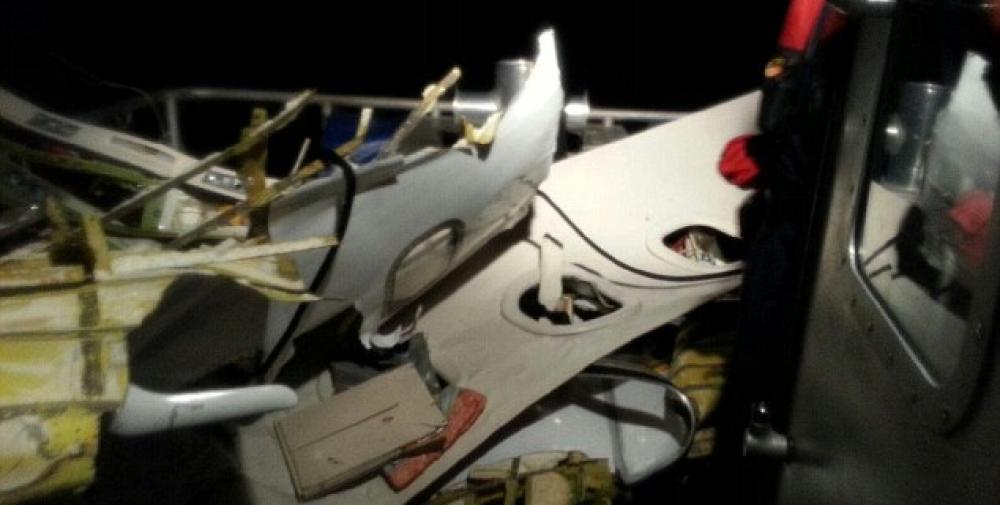 Registration:
XA-USD
Flight Phase:
Takeoff (climb)
Flight Type:
Ferry
Survivors:
No
Site:
Lake, Sea, Ocean, River
Schedule:
Fort Lauderdale - Cozumel
MSN:
35A-255
YOM:
1979
Location:
Fort Lauderdale-Hollywood
Florida
Country:
United States of America
Region:
North America
Crew on board:
2
Crew fatalities:
2
Pax on board:
2
Pax fatalities:
2
Other fatalities:
0
Total fatalities:
4
Captain / Total flying hours:
10091
Captain / Total hours on type:
1400
Copilot / Total flying hours:
1235
Copilot / Total hours on type:
175
Aircraft flight hours:
6842
Circumstances:
Aircraft was destroyed when it collided with the Atlantic Ocean after takeoff from Fort Lauderdale/Hollywood International Airport (FLL), Fort Lauderdale, Florida. The commercial pilot and a physician on board were lost and presumed fatally injured. The copilot and a flight nurse were fatally injured. Night visual meteorological conditions prevailed, and an instrument flight rules flight plan was filed for the positioning flight from FLL to Cozumel, Mexico. The airplane had just completed an air ambulance flight for Air Evac International from San Jose, Costa Rica to FLL, and was repositioning back to its base in Cozumel, Mexico. Preliminary voice and radar information provided by the Federal Aviation Administration (FAA) revealed the airplane had departed Runway 10 at approximately 1950, climbed straight ahead to an altitude of 2,200 feet, at an approximate ground speed of 200 knots, when the pilot requested radar vectors back to runway 10L at FLL due to an "engine failure." The controller directed the pilot to maintain 4,000 feet and turn to a heading of 340 degrees. The pilot replied, "Not possible" and requested a 180-degree turn back to the airport. At 19:52:34, the pilot declared a "mayday" and requested vectors back to FLL. Over the approximately three minutes that followed, the pilot requested vectors to the airport multiple times. While the pilot requested, received, and acknowledged additional radar vectors to the southwest from ATC to return to the airport, the airplane continued its slow turn and descent to the north. During the approximately two minutes that transpired after the pilot declared his intention to return to FLL, the airplane descended to 900 feet and slowed to140 knots as it flew northbound, parallel to the shoreline and away from FLL. At 19:53:42, about 700 feet and 150 knots, the airplane initiated a left turn towards shore. The airplane continued its descending left turn until radar contact was lost at 100 feet and 150 knots on a southwesterly heading, at 19:55:42. At 1953, the weather reported at Fort Lauderdale-Hollywood International Airport (FLL), located 6 miles southwest of the accident site included few clouds at 2,500 feet and a scattered layer at 6,500 feet. The wind was calm and visibility was 9 miles. The temperature was 23 degrees C, the dew point was 22 degrees C, and the altimeter setting was 29.93 inches of mercury. Wreckage was recovered from the ocean surface and taken to the U.S. Coast Guard Station Fort Lauderdale, Florida.. Examination by NTSB showed the wreckage contained exterior aircraft sheet metal skin, seat cushions, and luggage. The sheet metal skin showed no evidence of inflight or post-crash fire, and all fractures and tears were consistent with overload failure. 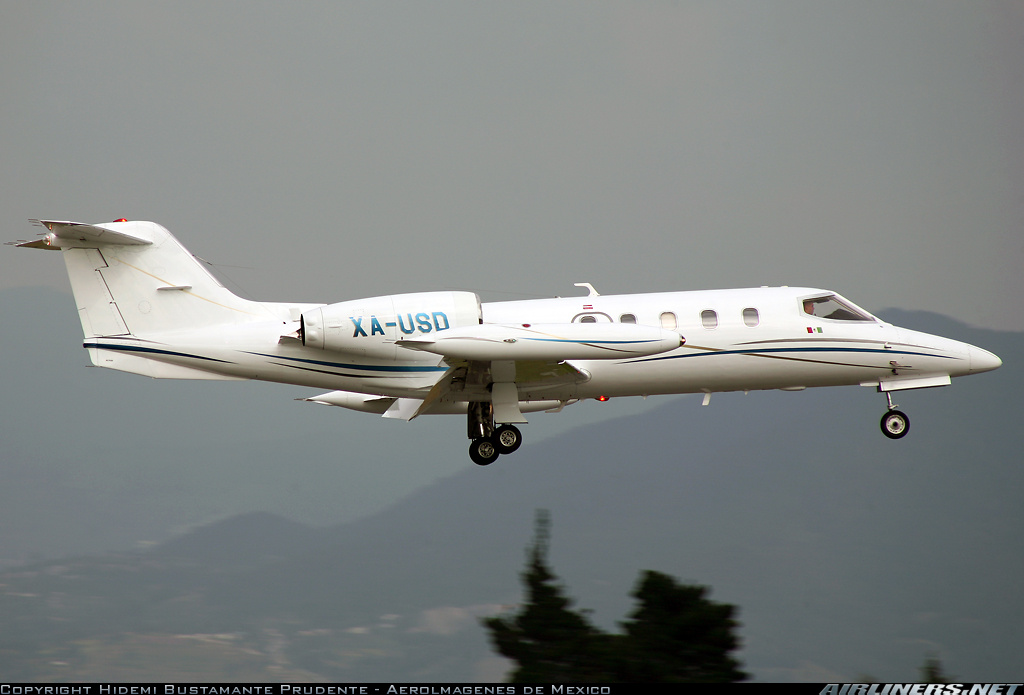 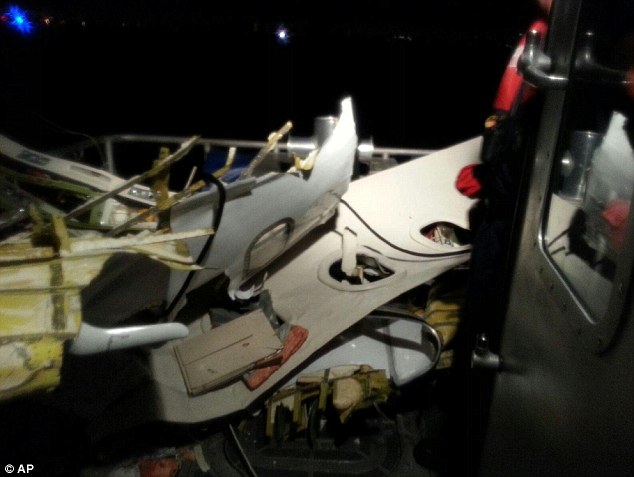