Crash of a Consolidated PBY-5A Catalina off Agadir: 17 killed 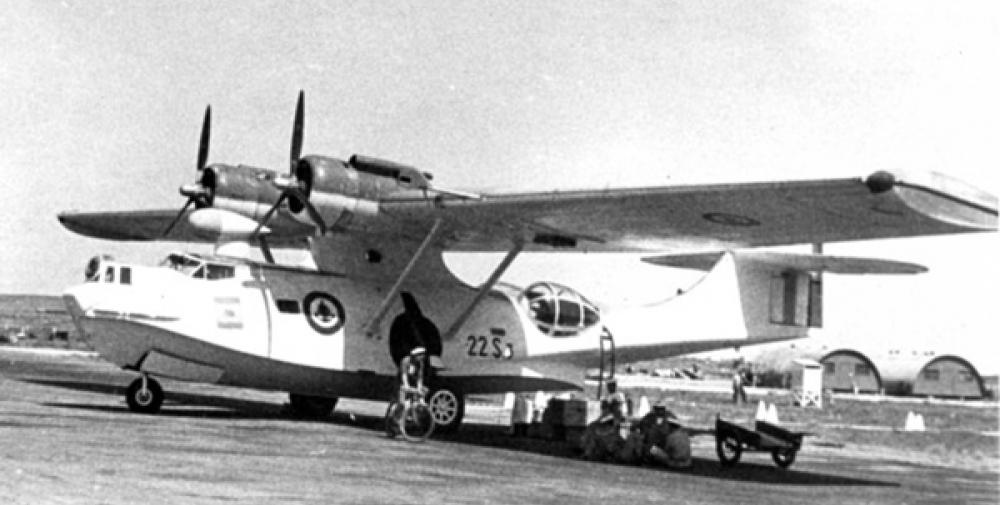 Registration:
46564
Flight Phase:
Flight
Flight Type:
Survey / Patrol / Reconnaissance
Survivors:
No
Site:
Lake, Sea, Ocean, River
Schedule:
Agadir - Agadir
MSN:
1928
YOM:
1944
Location:
Agadir
Souss-Massa-Drâa
Country:
Morocco
Region:
Africa
Crew on board:
9
Crew fatalities:
9
Pax on board:
8
Pax fatalities:
8
Other fatalities:
0
Total fatalities:
17
Circumstances:
Based in Agadir Airport, the crew was performing a survey mission over the Ghir Cape, the Oued Souss and the Moroccan coast on behalf of the French Navy (Aéronavale). The seaplane left Agadir Airport at 1930LT with a return time scheduled at 2200LT. En route, the crew maintained several radio contacts with the base when a fire ball was spotted on water off Agadir at 2055LT. The crew of the french submarine christened 'Astrée' arrived on the scene (some 7 NM west of Agadir) within twenty minutes and met on site the Spanish trawler christened 'Javier Cloret' which was cruising in the vicinity when the accident occurred. The nose wheel was found during the following night but no trace of the 17 occupants who were considered as deceased. At the time of the accident, weather conditions were considered as fine with sky clear and no turbulences. All 17 occupants were killed and all 8 passengers were officers from the cruiser christened 'Jeanne d'Arc'. The aircraft was registered 46564 (22.S-3).
Crew:
BRETON Robert, radio operator,
FEVRE Jean,
GROSMAITRE Roland, engineer,
HUIBAN René, pilot,
LE BOT Gabriel, engineer,
MOY Louis, engineer,
RAIGNE Jean,
ROUVIERE Michel,
TOUZET Pierre, pilot.
Passengers:
AUBRON Daniel,
AUDIC Louis,
COUËTOUX Jean,
DAUTRY Louis,
GALOUZEAU de VILLEPIN Gonzague,
JAFFRÈS Claude,
NOÉ Michel,
ROBERT André.
Probable cause:
The French Navy concluded that no evidence could be made to explain the accident which was not caused by a pilot error in flight or a technical failure. Experts believes in the following assumptions: or the crew was trying to land or he did not sea the water surface while cruising by night. 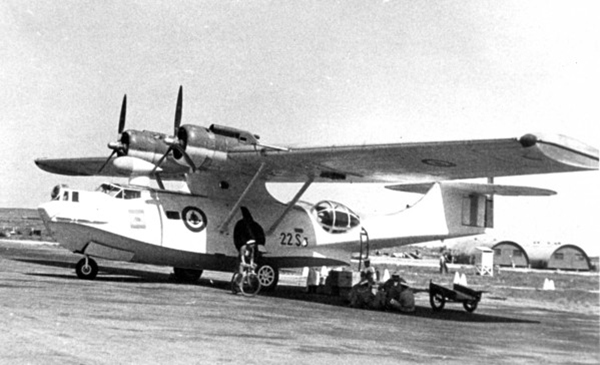