Crash of a Cessna 207 Skywagon near McGrath: 2 killed 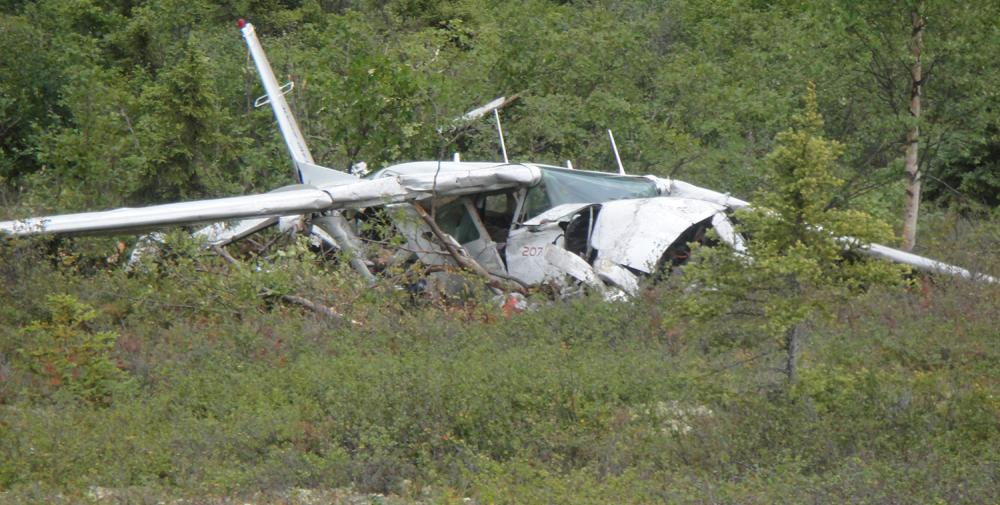 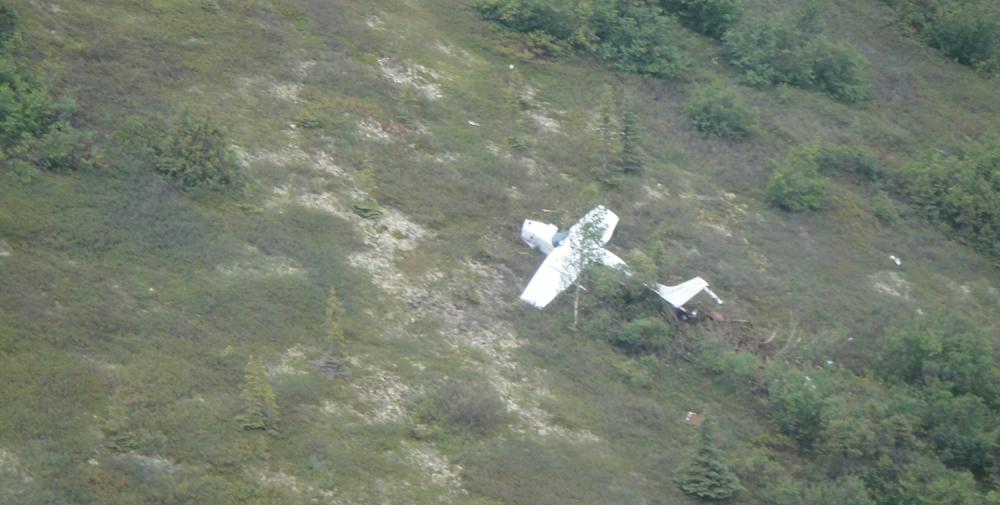 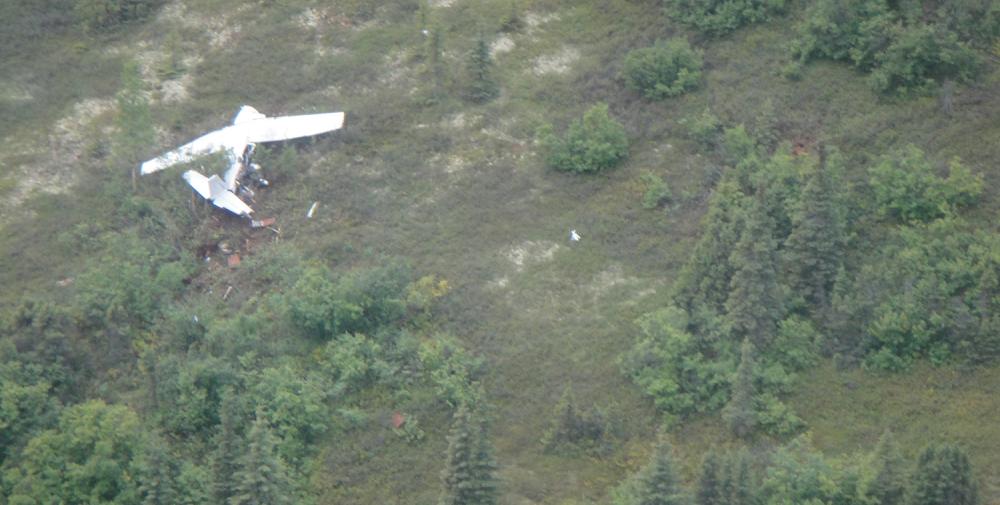 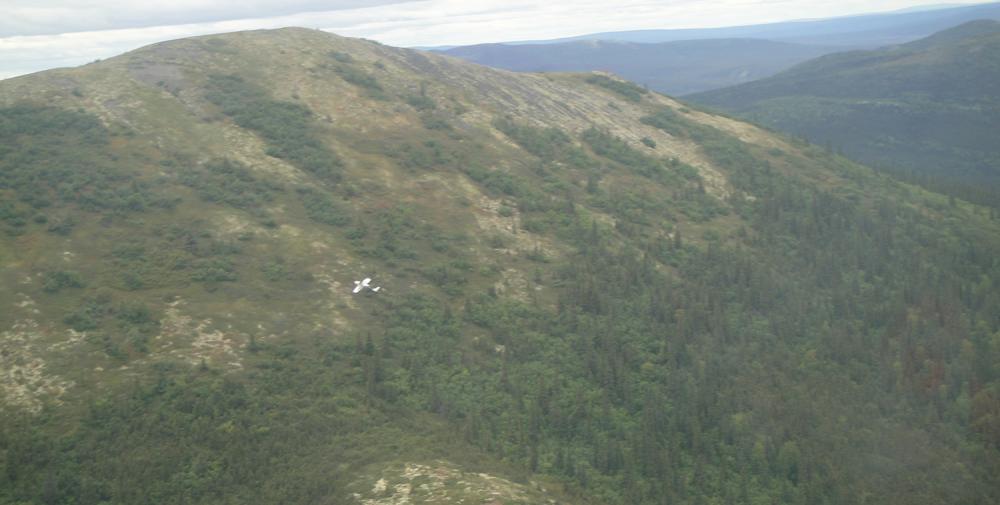 Registration:
N91099
Flight Phase:
Flight
Flight Type:
Charter/Taxi (Non Scheduled Revenue Flight)
Survivors:
Yes
Site:
Mountains
Schedule:
McGrath - Anvik - Aniak
MSN:
207-0073
YOM:
1969
Location:
McGrath
Alaska
Country:
United States of America
Region:
North America
Crew on board:
1
Crew fatalities:
1
Pax on board:
5
Pax fatalities:
1
Other fatalities:
0
Total fatalities:
2
Captain / Total flying hours:
25000
Captain / Total hours on type:
10000
Aircraft flight hours:
31618
Circumstances:
The commercial pilot departed with five passengers on an on-demand air taxi flight between two remote Alaskan villages separated by mountainous terrain. When the airplane did not reach its destination, the operator reported the airplane overdue. After an extensive search, the airplane's wreckage was discovered in an area of steep, tree-covered terrain, about 1,720 feet msl, along the pilot's anticipated flight path. The flight was conducted under visual flight rules, but weather conditions in the area were reported as low ceilings and reduced visibility due to rain, fog, and mist. There is no record that the pilot obtained a weather briefing before departing. According to a passenger who was seated in the front, right seat, next to the pilot, about 20 minutes after departure, as the flight progressed into mountainous terrain, low clouds, rain and fog restricted the visibility. At one point, the pilot told the passenger, in part: "This is getting pretty bad." The pilot then descended and flew the airplane very close to the ground, then climbed the airplane, and then descended again. Moments later, the airplane entered "whiteout conditions," according to the passenger. The next thing the passenger recalled was looking out the front windscreen and, just before impact, seeing the mountainside suddenly appear out of the fog. A postaccident examination did not reveal any evidence of a mechanical malfunction. A weather study identified instrument meteorological conditions in the area at the time of the accident. Given the lack of mechanical deficiencies with the airplane and the passenger's account of the accident, it is likely that the pilot flew into instrument meteorological conditions while en route to his destination, and subsequently collided with mountainous terrain.
Probable cause:
The pilot's decision to continue visual flight rules flight into instrument meteorological conditions, which resulted in an in-flight collision with mountainous terrain. 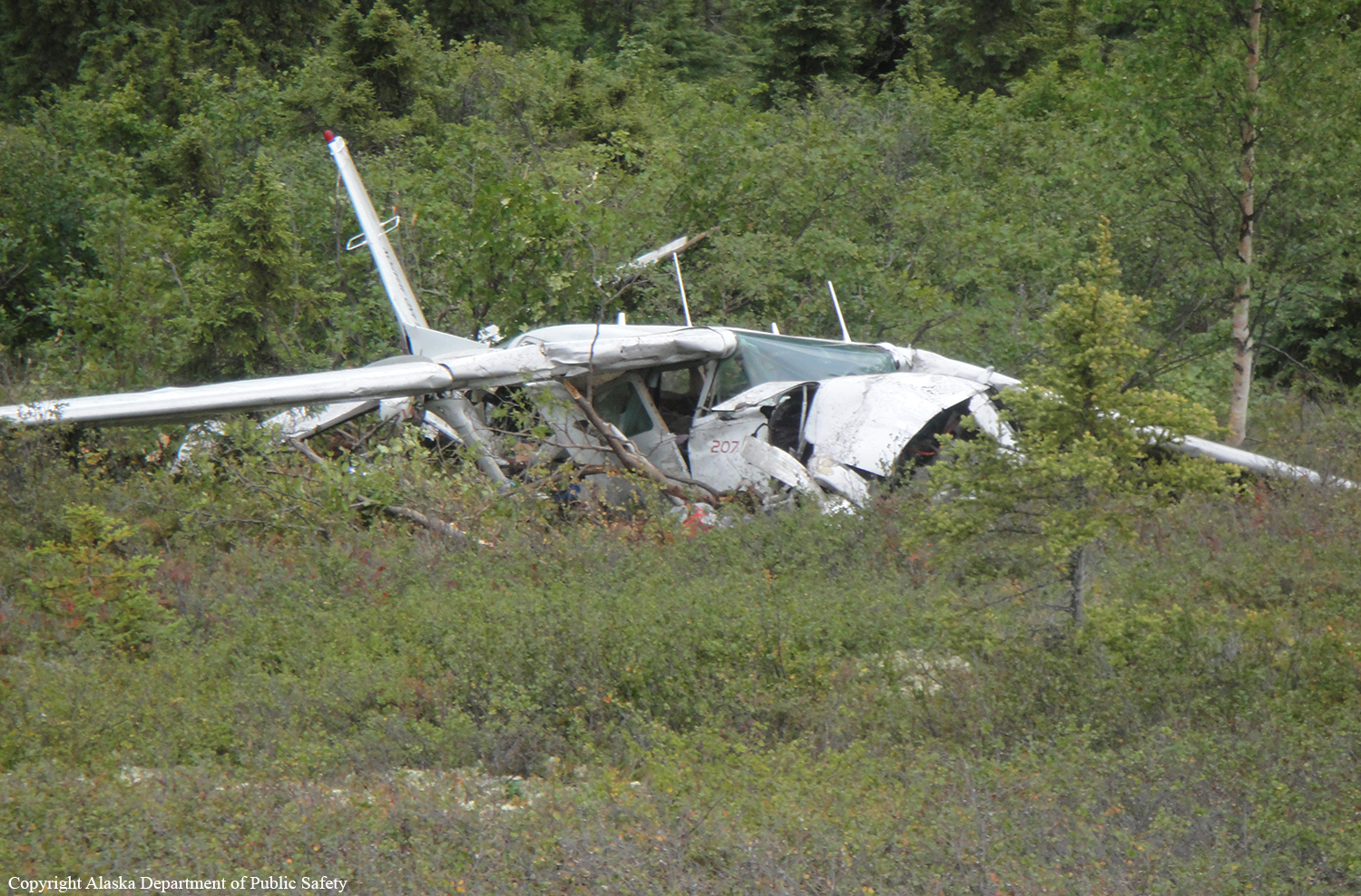 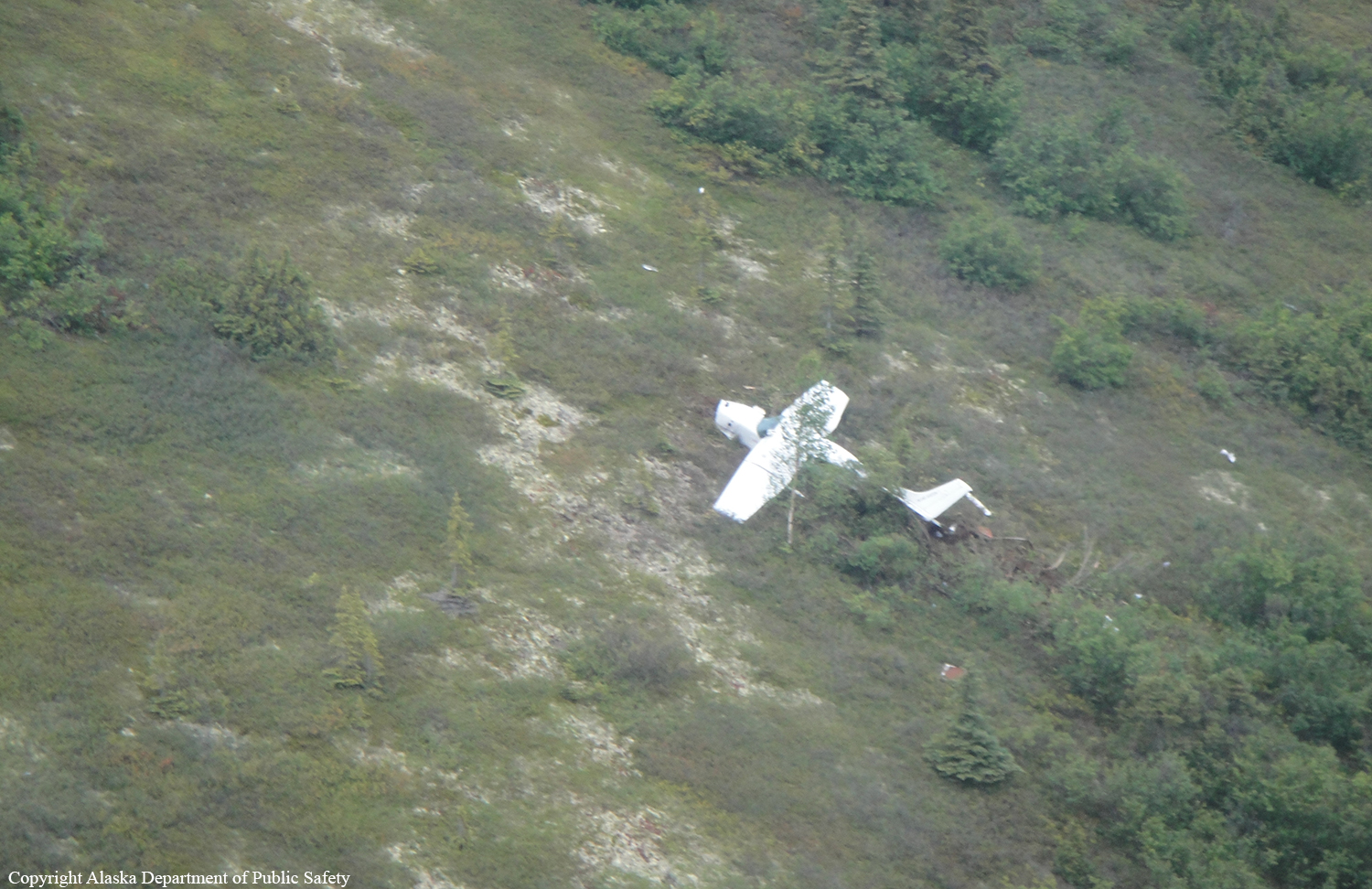 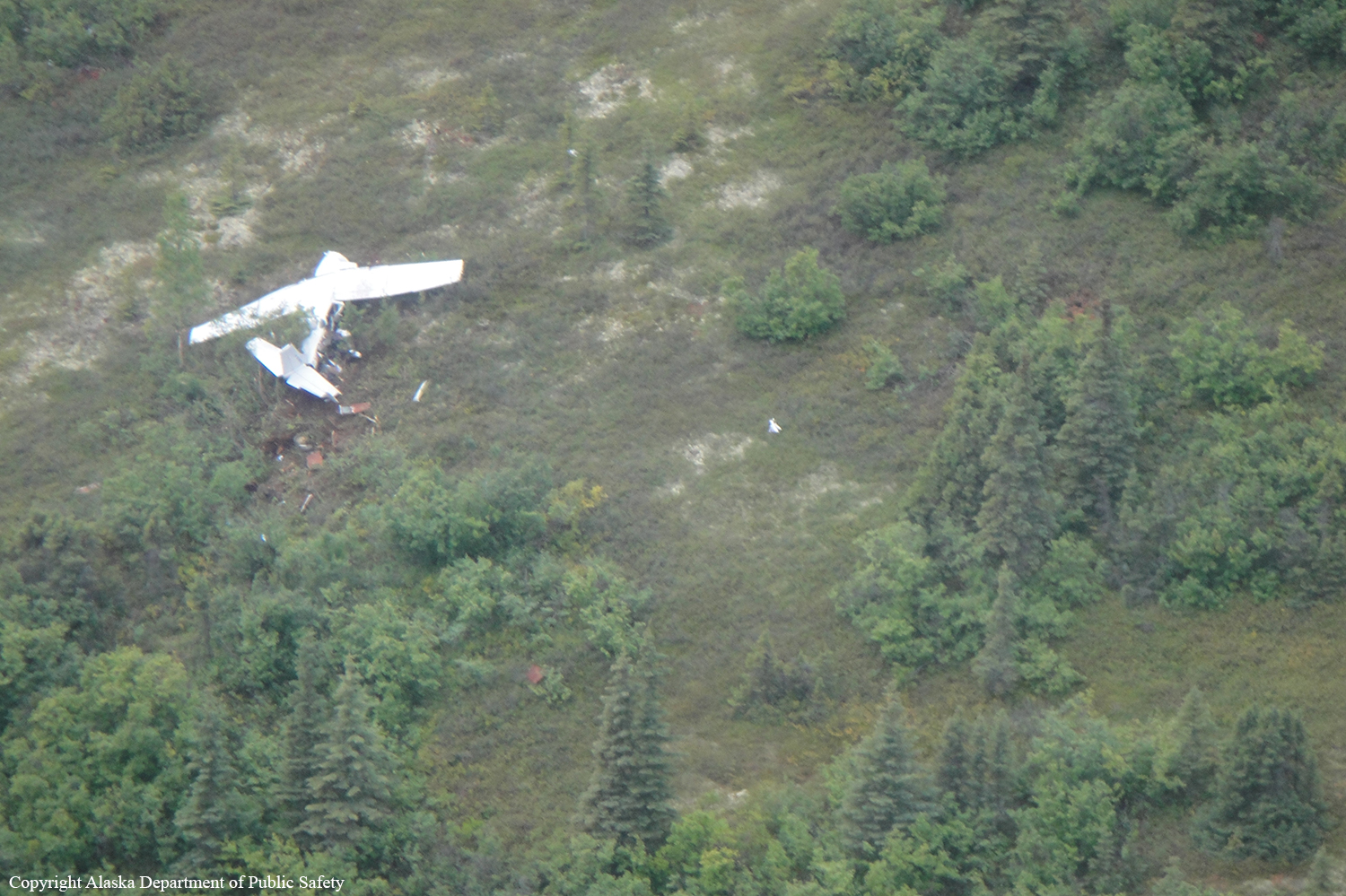 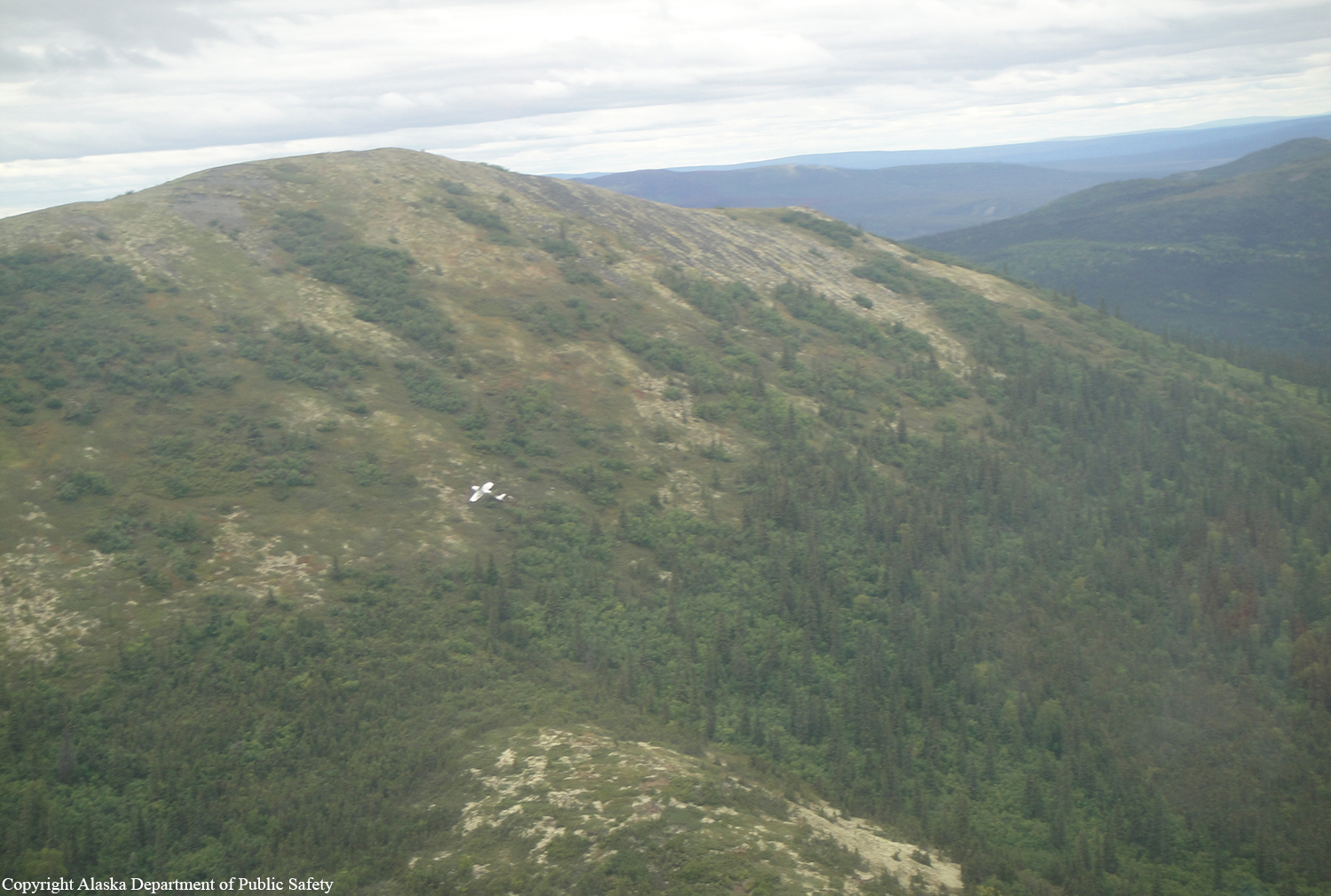